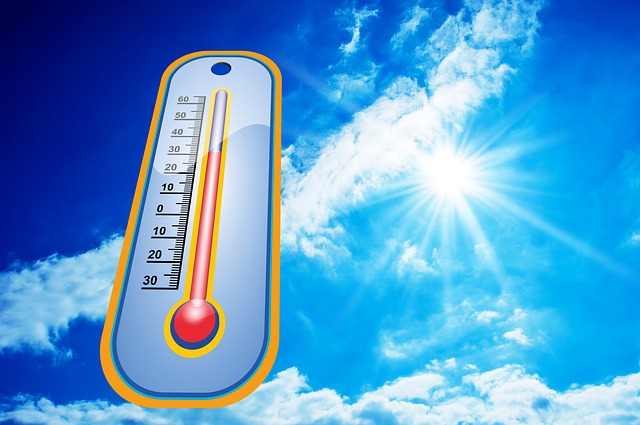 The World Meteorological Organization announced Thursday that July was the world’s hottest month on record.

Secretary-General Antonio Guterres says the latest data from the WMO shows that the month of July “at least equalled if not surpassed the hottest month in recorded history” — and it followed the hottest June ever.

The UN chief told reporters Thursday that “this is even more significant because the previous hottest month, July 2016, occurred during one of the strongest El Niño’s ever,” which was not the case this year.

Guterres said this means the world is on track for the period from 2015 to 2019 “to be the five hottest years on record.”

He warned that if all nations don’t take action now to tackle climate change and global warming, extreme weather events happening now will be “just the tip of the iceberg.”