Got Migraines? Check out this Natural Treatment 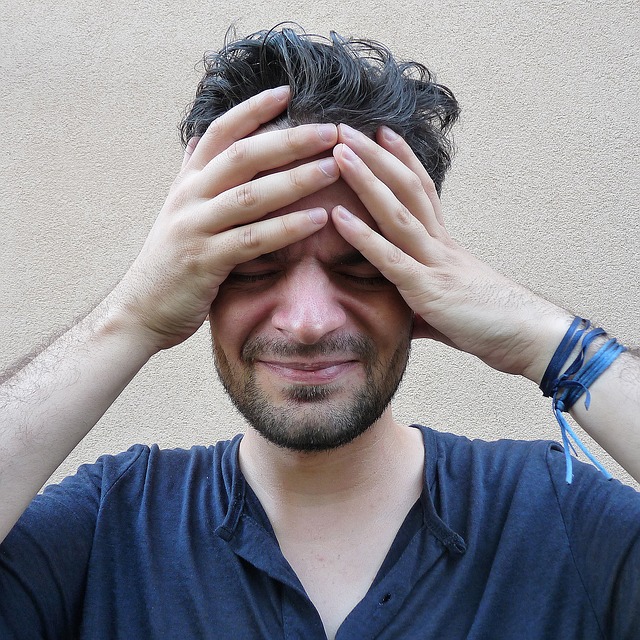 Migraine attacks have plagued humankind for centuries and they are still a major cause of disability worldwide.

During a recent reunion at the Harvard Medical School, a professor told me of an interesting study. He said that Dr. Stephanie W. Goldberg, a neurologist at Tufts Medical Center in Boston, has reported that magnesium can be helpful in treating these debilitating headaches.

Migraine attacks are not your typical headache. Rather, they’re associated with an intense throbbing pain, usually on one side of the head, accompanied by nausea, vomiting, and an increased sensitivity to light and sound. Patients may also complain of visual disturbances, such as flashes of light, zigzag lines or stars.

It’s not surprising that Statistics Canada finds 63% of those with migraine attacks suffer from mild depression and 20% moderate to severe depression. This has a major effect on their quality of life.

Women are affected more than men. And a study at the University of Maryland showed that more than half of migraine patients also have a family member who had this disease.

The University of Maryland Medical Center reports that in patients who were deficient in magnesium there was a 41.6% decrease in the frequency of migraine attacks when treated with magnesium. In addition, there was a decrease in drug use.

Dr. Carolyn Dean, a world expert on magnesium, says in her book “The Magnesium Miracle” that magnesium deficiency is related to migraine attacks in several ways.

Magnesium has been called nature’s major relaxant. This helps to relax spasms and constrictions of arteries that can trigger migraine. Magnesium regulates the action of neurotransmitters and inflammatory substances which are believed to play a role in migraines. It also oils platelets, small particles in the blood, which decreases the risk that a tiny blood clot will form blocking an artery and causing pain. And it prevents the buildup of lactic acid that triggers head pain. So what do experts say about the various ways of treating migraine attacks? In order to break the cycle of pain, Dr. Goldberg says an intravenous injection of magnesium is typically done in an emergency room setting. Other studies show that an oral route can also be effective.

For instance, Carolyn Dean reports that in a study of 3,000 patients who were prescribed 200 milligrams of magnesium daily there was an 80% decrease in migraine symptoms.

What about the safety of magnesium? A 2018 report, published in the journal Headache, evaluated the effects of several studies on patients 18 to 65. It concluded that supplementation with high levels of magnesium is safe, cost efficient, and possibly effective in preventing migraine.

Dr. Goldberg cautions, “There is an impression that over-the-counter magnesium supplements are safe to use and that people believe they can use as much as they want. But magnesium in high quantities can have toxic effects such as muscle weakness, cardiac problems, loss of reflexes, trouble breathing and diarrhea.”

But Goldberg adds “the chance of experiencing these side-effects is small. However, people should be aware of them.”

I would offer this advice. It’s been said with justification, that “he or she who treats himself has a fool for a patient.” This is always sound advice, as being your own doctor can result in unintended consequences. As another wise sage remarked, “Too much of anything can sometimes be worse than none at all!”

Since evidence indicates that about 50% of migraine sufferers are helped by this natural remedy, it’s worth discussing the possible benefits of magnesium with your doctor and with the experts in natural health stores.

Next post Look Up! Red Arrows Passing Over Area