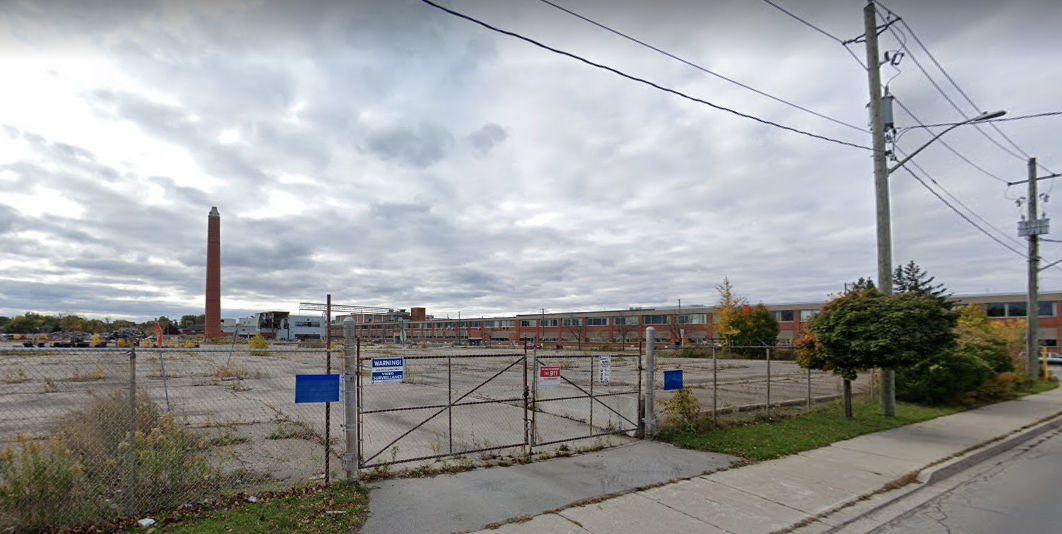 The eye sore that is the old, half demolished GM plant on Ontario Street in St. Catharines looks like it will finally see some action.

The property was originally bought in 2014 by Bayshore Groups with a plan to put a $250 million housing and commercial development on it, but it has sat vacant ever since.

Monday night’s council meeting resulted in an unanimous vote for $125,000 to go towards the cause.  Council agreed to allocate the money required for the site from the city’s civic project fund, creating a special GM-land fund.

Some of the things the cash reportedly will be put towards include St. Catharines hiring an external law firm to confirm if the city can legally clean up and demolish the privately owned site itself.

Other action plans include asking the Ministry of the Environment to do tests like water, soil and air quality around the residential neighbourhoods by the plant, securing the fencing on the site and  hiring a security company for the area.

Other parts of the motion include seeking expert advice from the Canadian Brownfields Network on best practices for brownfield management and remediation.

A political action committee will also be formed to develop a plan to deal with the site.