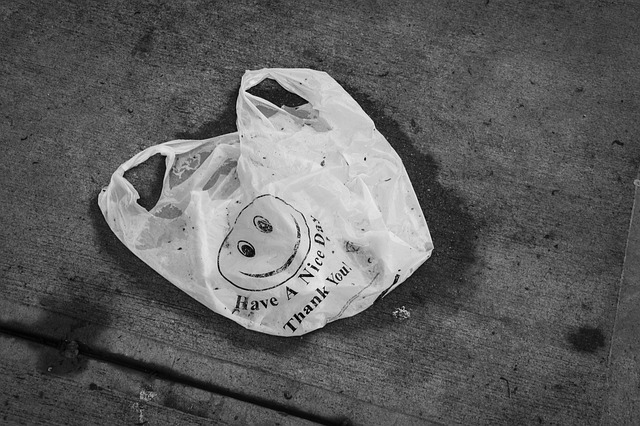 Tons of  commonly used single-use plastics will be banned in Canada by 2021.

Environment Minister Jonathan Wilkinson unveiled the list of soon-to-be-banned items during an announcement today at the Canadian Museum of History in Gatineau, Que.

The single-use plastics that will be banned include:

The ban, which follows some local bans on single-use plastics, is happening under the Canadian Environmental Protection Act, which required a scientific assessment of the problem first.

When compiling its list, the government said it considered plastics that are harmful to the environment, hard to recyclable and whether there were readily available alternatives.

The federal government says that Canadians reportedly throw away three million tonnes of plastic waste a year, and only nine per cent of that gets recycled, and about one-third of the plastics used in Canada are for single-use or short-lived products and packaging, including up to 15 billion plastic bags used every year and close to 57 million straws used daily.

Citing the ongoing need for single-use plastic personal protective equipment items like face shields, the federal government says the ban will not impact access to PPE.

Today’s announcement includes a proposal to establish recycled content requirements in products and packaging, which the federal government says will spark investment in recycling infrastructure and innovation in technology to extend the life of plastic materials.

Citing the need to consult, the government will be soliciting feedback on a “discussion paper” until Dec. 9. The finalized new regulations wouldn’t come into effect until the end of 2021.

Next post Will Ontario Move to Daylight Time Permanently?