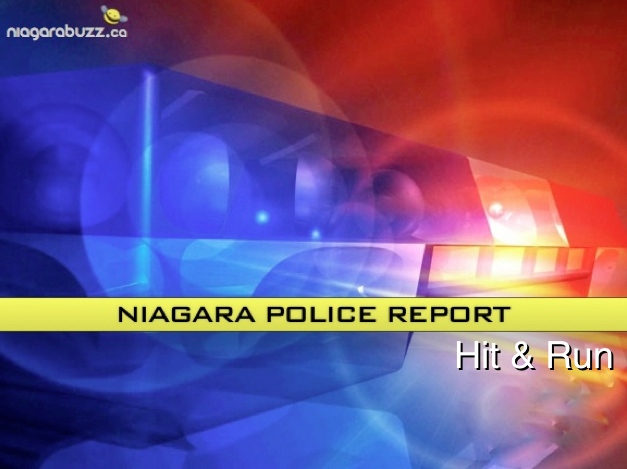 Police say they have updated information about a fatal hit and run that happened in  Niagara-on-the-Lake Monday morning  and now have identified the involved vehicle.

Yesterday at approximately  7:18am,  officers and Emergency Medical Services attended the area of Lakeshore and McNab Road, and found a deceased male on the side of the road. Further investigation revealed that the male was struck by a vehicle.

Officers have identified the driver of a Ford F150 that was travelling eastbound on Lakeshore Road when the pedestrian was struck by the passenger side of the vehicle.

The matter remains ongoing by detectives with the Collision Reconstruction Unit.