Niagara Regional Police say they are looking for any information from the public in regards to a robbery in St. Catharines.

On Sunday, December 27, 2021, at approximately 12:34 am, officers attended the area of Vine Street and Carlton Street in response to a robbery.

Investigation revealed that at approximately 11:55pm on December 26, 2021, a 24 year old male was robbed by three unknown males, one of which brandished a knife. The suspects fled the scene prior to police arrival and were last seen on foot near Carlton Street.

The victim did not sustain any physical injuries.

Detectives with 1 District are seeking the public’s help in identifying the suspects.

The suspects are described as:

This appears to be a targeted incident. 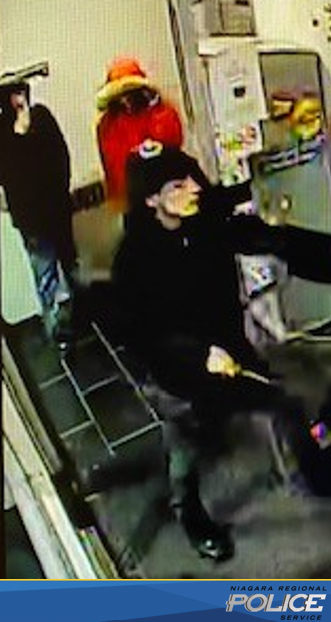 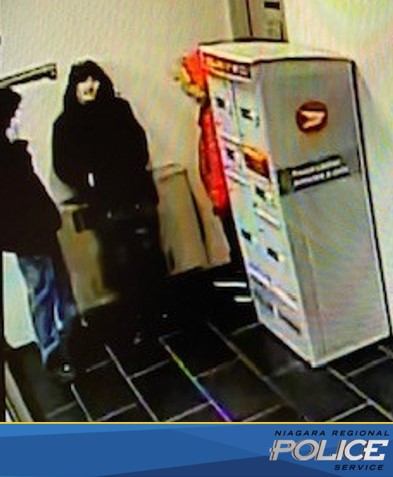 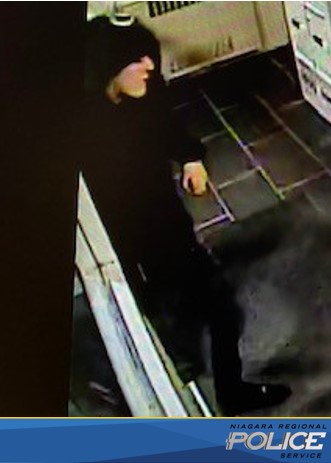 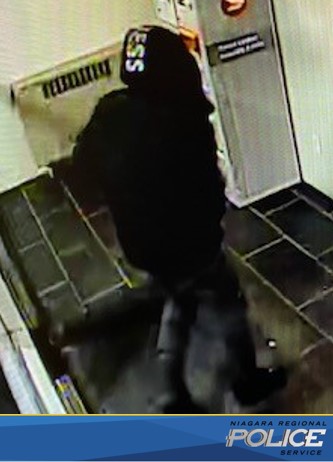 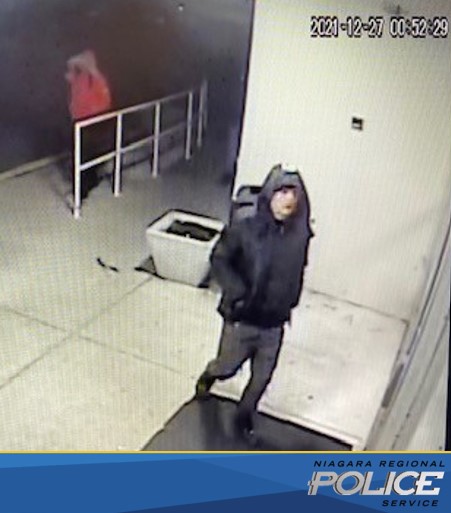