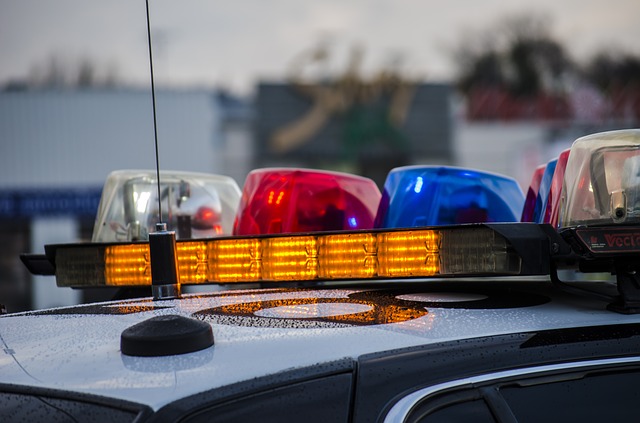 Niagara Regional Police says that detectives are investigating a series of incidents including hate vandalism in St. Catharines.

On June 12, 2022, at approximately 8:00am, police responded to a report of spray paint damage on a home on George Street near Catherine Street in St. Catharines. Racist and homophobic words had been sprayed on the house siding using blue and orange paint.

Officers continued to investigate in the area finding multiple vehicles, and buildings were targeted including the exterior of Harriet Tubman School at 84 Henry Street. A statue of Harriet Tubman on the property was vandalized with paint. The investigation has determined the vandalism at the school occurred at approximately 9:55pm on June 11, 2022.

Officers were able to be locate 13 incidents of damage to property with collective damages estimated at more than $5000.00 Damaged property includes:

As a result of that investigation detectives were able to identify two suspects.

On August 20, 2022, detectives arrested a 14-year-old male from St. Catharines. He was charged with the criminal offence of:

On August 21, 2022, detectives arrested a 15-year-old male from Niagara Falls. He was charged with the criminal offence of:

The Youth Criminal Justice Act of Canada prohibits the NRPS from releasing the identity of charged young persons.