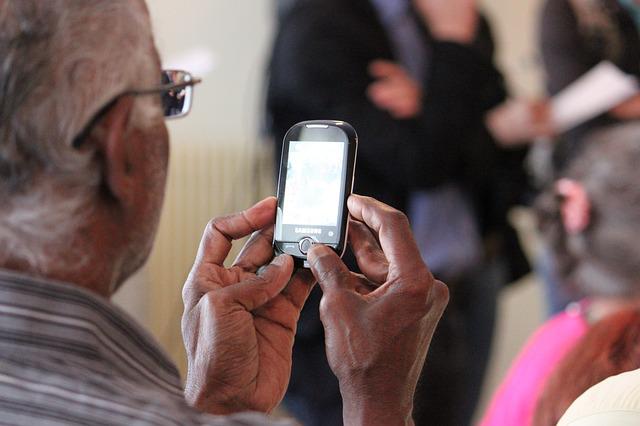 Niagara Regional Police say that a grandparent scam has now led to two arrests and they want to alert the public because there may be more.

On August 23, 2022, an officer from the Niagara Regional Police Service (NRPS) Mobile Support Unit began a fraud investigation in relation to an incident in Welland.

The investigation determined that the complainant had a received phone call from an unknown suspect claiming to be a grandchild in legal peril. A second unknown suspect came on the phone and claimed to be a lawyer. The complainant agreed to pay “legal bills” and attended his local bank and withdrew money. Later that day a “courier” came to his home and collected the money.

While the officer was investigating the matter the unknown suspects contacted the complainant again demanding another $10000.

Detectives became involved in the investigation and when the suspects attempted to pick up more money they were unsuccessful.

The suspect car, a grey 2007 Honda Civic was stopped by officers in the area of the Highway 406 and the Toronto bound Queen Elizabeth Way in St. Catharines and two males from the Toronto area were arrested.

Souleymane Camara (24 years) and Enio Martins (23 years) have each been charged with the criminal offence of Fraud Over $5000 (2 Counts).

Camara and Martins were both held in custody and attended a video bail hearing on August 24, 2022. They were both released from custody pending a future court date.

The investigation remains ongoing and has been assigned to detectives from the NRPS Central Fraud Unit. Detectives are releasing the accused photos and a photo of the involved grey 2007 Honda Civic (see below) as they believe there may be more victims in Niagara and possible witnesses.