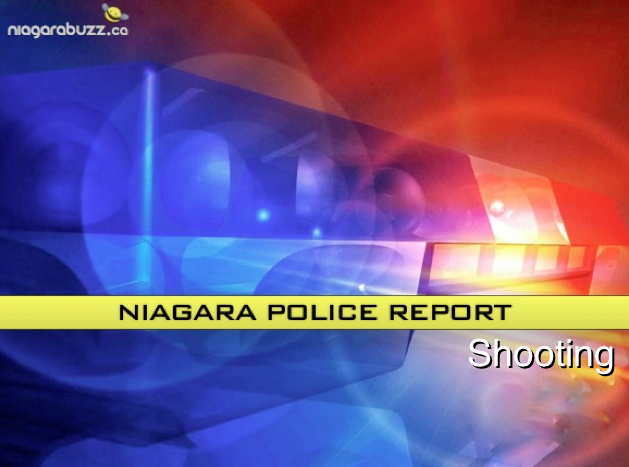 Niagara Regional Police say a home was struck by gunfire on Armstrong Drive in Niagara Falls on January 4th around 9:12 pm.

Officers responded to a call and arrived on Armstrong Drive near Lauren Court. This is also near Montrose Road and Lundy’s Lane.

Further investigation, determined the suspect got into a grey Volkswagen Jetta driven by a male, described as South Asian with a moustache.  Officers have not located the two unknown suspects or the involved Volkswagen.

The circumstances and motive for this shooting remain under investigation. Anyone with information is asked to contact detectives by calling 905-688-4111, option 3, extension 1009546.

Anyone (residents or businesses) in the area with closed circuit security cameras, doorbell video cameras, or dash cameras are asked to review their footage for suspicious activity for the period between 8:45PM and 9:45PM on January 4, 2023.