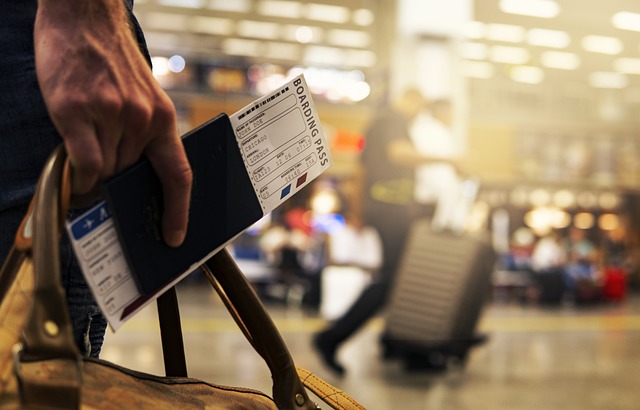 A new plan is in the works for Nexus applications as Canadian and U.S. border agencies try to reduce the backlog for the Nexus trusted-traveler program.

Usually, travelers who want the streamlined border-crossing benefits of a Nexus card need to go in for an enrolment centre interview by both Canadian and U.S. officials before being granted one, but the 13 Canadian centres have been closed for almost a year because of a dispute over legal protections for American customs officers.

The closure of the Canadian centres, combined with a return of travel, have created a backlog of over 300,000 applicants as of last July.

Announced during the trilateral North American Leaders Summit, the heads of the agencies said a new enrolment option will be coming in the spring for those looking to secure approval on Canadian soil. The process will involve interviews by Canadian officials at the reopened enrolment centres, followed by interviews by U.S. Customs and Border Protection agents at Canadian airport preclearance areas. The agencies said more details will be coming soon.

Who will be able to use this?

The agreement will allow interviews for those who are travelling imminently to the U.S. and leaving from an airport where customs preclearance is an option. International airports in Canada that offer preclearance services include those in Calgary, Edmonton, Vancouver, Halifax, Montreal, Ottawa and Winnipeg, as well as Pearson International Airport in Toronto.

What else has been done about the backlog?

The Canada Border Services Agency and U.S. Customs and Border Protection have in recent months ramped up the number of interview appointments available, both through longer hours and adding more locations on the U.S. side of the border. Applicants have also been allowed to do a two-step process, with separate interviews in Canada and the U.S. at some land borders.

The agencies said they’ve also accelerated approvals for more than 80 per cent of renewing applicants, and extended benefits for those waiting for interviews who are looking to renew which has helped the backlog decrease.

Sharing the top global and local stories within our social network.
Tags: nexus