New Study –Women Like Mates Older… Men, Not So Much 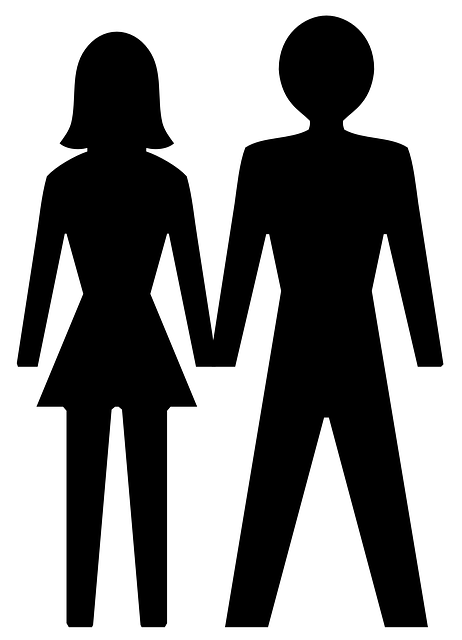 Apparently the stereotypical old guy with the young girl is not all just based on myth.  New research out of Turku, Finland at Abo Akademi found that women usually preferred men who were the same age or somewhat older.  A preference that remained consistent throughout their lives whereas young men preferred older women but then switched to a lifelong preference for those in their 20’s once they themselves matured.

Confusing? Perhaps a little but when you look at the cycle of nature and fertility in women being at its peak for women in their 20’s, it just makes biological sense.  The research team also cited that historically, older men with younger women would have been able to have more children which would be a bonus from an evolutionary perspective.

So because we all age, does this mean that men are destined to get the upper hand in selection as nature takes its course?  No not really. The Finland research team found that women are more likely to have sex with the partners that match their preferences, so in other words men’s actual behaviour was dictated by the woman making the call rather than their own “ideal”.

SOURCE:Academy of Finland in the journal Evolutionary and Human Behaviour.

Next post VIRAL VIDEO>Enhance Your Lighting with GE and Jeff Goldblum!

Previous post BUSINESS: See Success In Your Life With These 8 Easy Steps