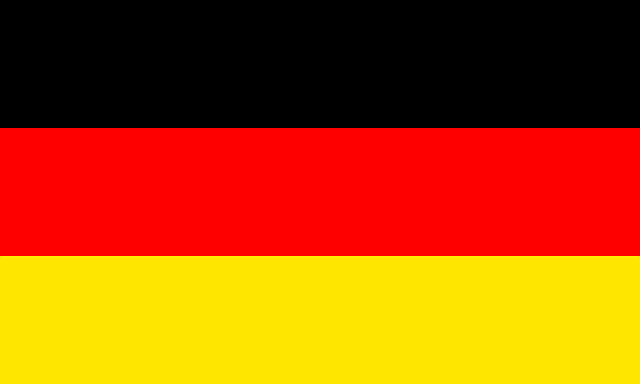 Deutschland has officially made post-secondary tuition free and the President of the Hamburg Parliament Dorothee Stapelfeldt has gone so far as to call them “socially unjust”.

The end of tuition fees there — including those charged to foreigners — was applauded by the Canadian Federation of Students, which believes that education should be free.

The movement to end tuition fees started in 2006, when state governments (who control education in Germany) decided to start charging 1,000 euros (C$1,409) a year after a constitutional court ruled fees did not violate the country’s commitment to universal post-secondary education. Over the years however,  with pressure from students, faculty and unions, the German states have changed their tune.

Canadian students on the other hand, have seen increased tuition costs, with the fees tripling over the last 20 years. Undergrads now pay an average of $5,959 a year, and that is expected to go up to $7,755 over the next four years.

Critics of free education here say that Canadian tuition is already government subsidized and that free tuition would be a huge burden on the tax system when Canada is already struggling to balance the books.

There are lots of arguments for those that support free tuition however, which include that more kids would have an opportunity to pursue post-secondary education, there would be less debt load on grads fresh to the workforce once out of school and society would see more productivity in general.

Education in most of Europe today is already radically different than the US and Canadian models.  In many countries (like Sweden, Norway and Denmark), it has been free for some time and other countries are starting to take note.

I went to University 20 plus years ago and it was hard enough then…I worked 2 extra jobs just to help pay the bills because my parents didn’t have the cash.  I can’t imagine how kids do it now.

What do you think? Should tuition be free of charge in Canada?