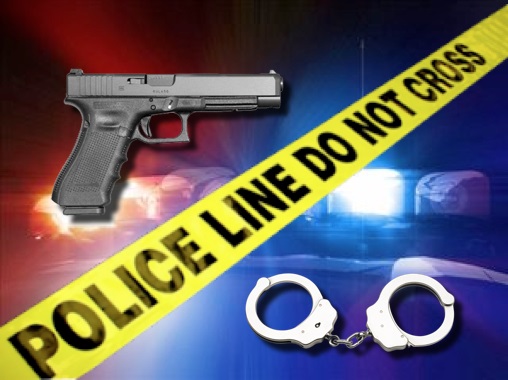 In September 2014 members of the Niagara Falls Street Crime Unit began investigating a male suspected of selling crack cocaine from his Valley Way apartment in the City of Niagara Falls.

On Wednesday October 1st the Niagara Falls Street Crime Unit, with the assistance of the Intelligence Unit and the  Emergency Task Unit executed a CDSA search warrant and a quantity of crack cocaine and money was located within the apartment.

In total 186 grams of crack cocaine with a street value of $18,600 and a sum of money was recovered.

Charged with Possession of Cocaine for the Purpose of Trafficking,  Possession of Proceeds of Crime under $5000, and Breach of Probation is 31 year old Kelleh MANSARAY of Niagara Falls.  Mr. MANSARAY was held in custody pending a bail hearing.

Next post Throwback Thursday-Martha and the Muffins 1980 - Echo Beach