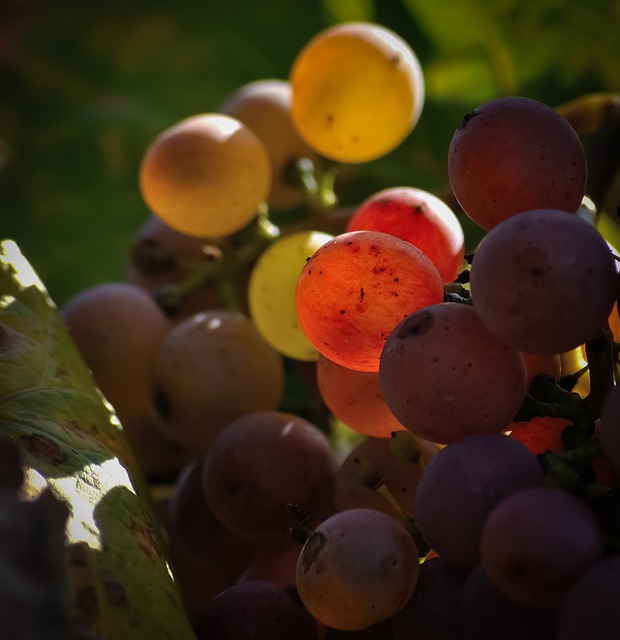 Scientists at the University of California have found a compound in grapes and red wine can help clear up those nasty skin blemishes.

Resveratrol, an antioxidant which is found in the skin of grapes combined with the acne medication benzoyl peroxide  was found to accelerate the effectiveness for acne clearing because it assists in inhibiting bacteria that causes pimples to grow.

Resveratrol works by halting the formation of free radicals, which cause cell and tissue damage while benzoyl peroxide is an oxidant that works by creating free radicals that kill the acne bacteria.

Researchers found that the two elements actually worked together to fight bacteria: one  killed it, while the other offered prolonged antibacterial effects.

But blemish banning is not where the benefits of red wine end!  In another study there was evidence that tooth decay was reduced with its consumption.  In lab tests, researchers showed that it was effective at eliminating the bacteria that causes plaque and tooth decline because of its antimicrobial (an agent that kills microorganisms or inhibits their growth) properties.

Now that’s some “medicine” that doesn’t go down badly at all!

SOURCE: Journal Dermatology and Therapy and Journal of Agricultural and Food Chemistry