And the Nobel Prize Goes to…… 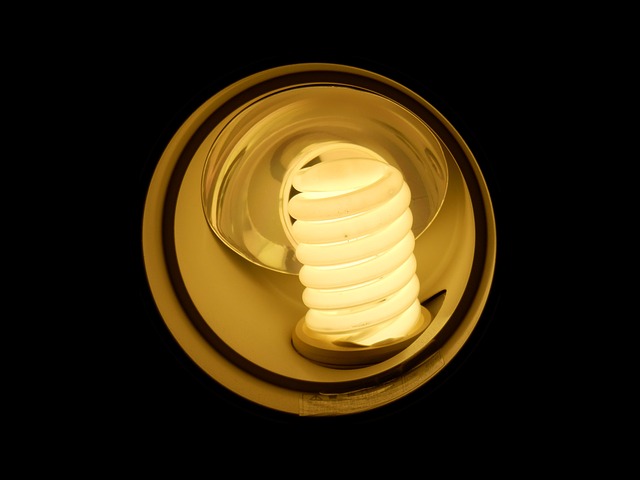 The Nobel Prize for Physics 2014 has been won by US and Japan based scientists Isamu Akasaki, Hiroshi Amano and Shuji Nakamura for the invention of LED lights.

The scientists were celebrated for the invention of  blue light-emitting diodes which has enabled the bright and energy-saving white light source, an alternative to the incandescent bulbs pioneered by Joseph Swan and Thomas Edison in the 19th century .

Previously, only red and green diodes had been used in lamps, but without blue light, scientists had been unable to create white lamps for use in buildings.

LED’s last 10 times longer than fluorescent bulbs and 100 times longer than traditional incandescent tungsten filament bulbs.  In addition, the bulbs are transforming lamps in cars and the technology is also used as a light source in smartphones and computer screens.

A Royal Swedish Academy of Sciences press release said in regards to the technology:  “Incandescent light bulbs lit the 20th century; the 21st century will be lit by LED lamps.”

The Nobel Prize is awarded for the inventions deemed have a great benefit on man.   As winners of the physics award, the three scientists now join some of the biggest names in science such as Albert Einstein (he won in 1921 for  his services to Theoretical Physics and for his discovery of the law of the photoelectric effect) and the husband and wife team of Pierre and Marie Curie (they won in 1903 for discoveries in radiation).