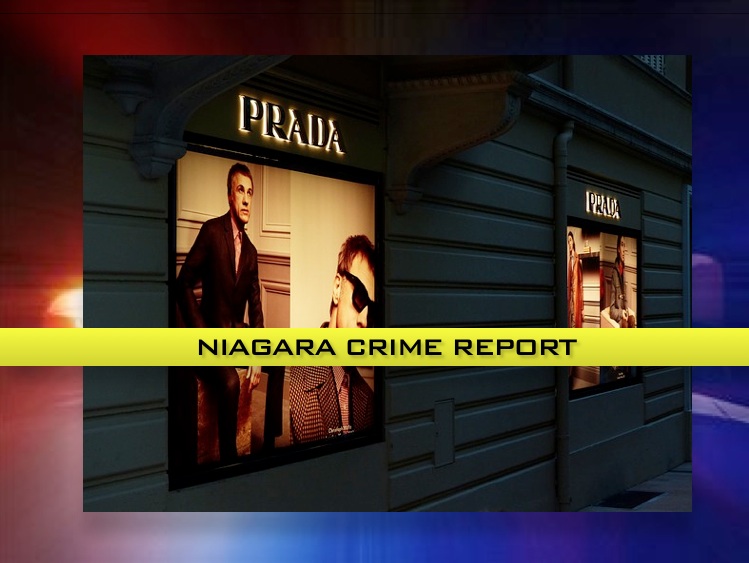 The Niagara Regional Police have received several complaints from Niagara residents who have purchased fake designer clothes from two males operating from their vehicle.

According to police, the males approach people and strike up a conversation by seeking directions and then advise the unsuspecting victim that they are from Italy and work for a designer.  They show the victim several suits or jackets and claim the clothing is very expensive.  The males present any of a number of stories to convince the victim to purchase the clothing at a great discount such as: they would rather sell the suits at a cheap price rather than pay to transport the clothing back to Italy; they lost their wallets or money at the casino and need to purchase tickets to return home.

They have convinced their victims that the offer is too good to pass and have received several hundred or even several thousand dollars in exchange for the clothes.  Shortly afterwards the victim learns that the ‘designer’ clothes they purchased are cheap imitations.

This is a case of the old adage ‘if it sounds too good to be true, it usual is’.  The NRPS advises the public not to engage or detain these individuals but to notify police.

To leave an anonymous tip, please contact Crime Stoppers via:

Next post Get Involved! Why Voting for City Council Is Crucial