Get involved! Why voting for City Council is Crucial … Still not Convinced? 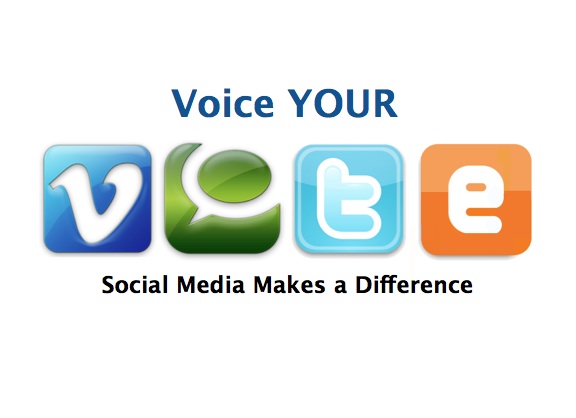 Well there is something going on in Niagara!  The voter turnout numbers are up 2 fold for Welland and from what I hear it is going on all over Niagara. Social Media has sparked a whole new way of becoming connected to a whole new community; all around the world. Face Book, Twitter, the internet, news and so on. If you look around the world with all the media young people are putting their lives on the line for democracy in their countries. It is so wide spread because of social media.

You still can use your vote as your voice! Remember that we all can make a difference just get informed first. THERE IS POWER IN NUMBERS! But that is the first step then stay informed on how they are doing while on Council. Let them know! Hold them accountable!You don’t have to accept the status quo just ask the questions. There is a big movement going on out there. In talking with a number of people the topic comes up that “I don’t vote because you can’t trust any politicians. If I ran my company or any business the way the government does I’d be out of business in the first day”. I’ve heard it from top paid executives, the middle class and the low income people right across the board. What are your thoughts? I welcome the conversations because I too understand.Whatever the reason it is apathy and everyone feels it for whatever reason. It’s a lack of trust plain and simple.  How do you get past it? Just take a look at what’s been going on in the news; Hong Kong China, Ukraine, Iraq, Syria and the list goes on. You stand up and fight back! You take the step and hope for the best but you have to step up first. Here in Welland there is a spike at the advanced polls which tells me that even that hope is still alive that there is a chance at determining the future of our Community.

Yes there is an election going on right now and Monday October 27th will determine the direction that your local government takes. But it doesn’t end there. That is just the first step and perhaps the most critical for effecting change. After that you hold the people elected accountable!!! And yes; if you haven’t already realized I am one of the incumbents in Welland’s Ward 1 and I would like to hear what you have to say and if I get back on Council would like to still hear from you. There is a movement in Welland All WellAndGood, it is contagious and positive full of people sharing all the positive things people are doing in and for their community.

Wouldn’t it be so marvelous if it were to spread to All Niagara Good? Could happen; check them out! Get involved!  I welcome your comments and so do the other readers. Be one of them.

Next post Camera Club Invites you to get Inspired with Acclaimed Photographer Andre Gallant! 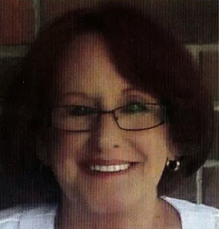