Fibbing to your Kids 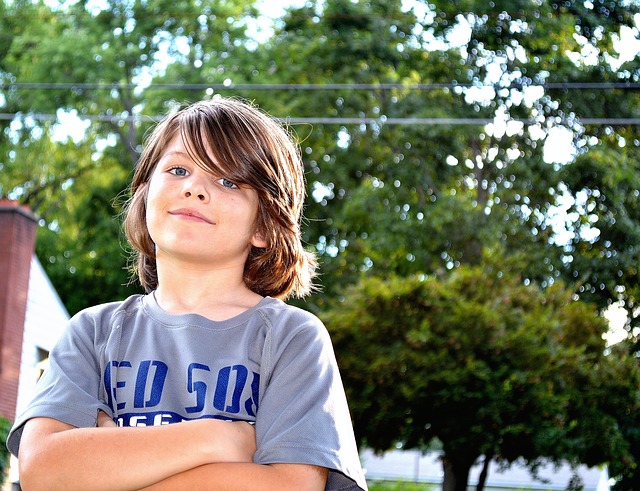 When it comes to parenting, I am a dirty, filthy liar.

Don’t act like you don’t know what I’m talking about. If you are a parent, it’s a guarantee that at one point or another you’ve lied to your little ones. Whether it was a little white lie or an empty threat, we both know that it’s happened before. Probably more than once.

In fact, on Friday morning of last week, I told my children 5 lies before I dropped them off to school;

1)      “If you don’t pick up your toys, I’m not bringing you to baseball.” FALSE: He is going to baseball even if he has Influenza. I paid way too much to sign him up for baseball and he will not be missing a single session.

2)      “What chocolate bar? I don’t know what you’re talking about. Haven’t seen one.” FALSE:  I ate it while they were sleeping in a moment of weakness. But I will totally redeem myself by replacing it later when they’re not paying attention!

3)      “Mommy has to go to a meeting after work today.” FALSE: I am having a sacred girls’ night out and don’t want them to freak out when you realize I am out having fun. Without them.

4)      “If you don’t put on your shoes, I am leaving without you.” FALSE: I am obviously not going to leave a 4-year-old home alone for the day while I go to work. However, I do like how he just kicked it into warp speed and got himself into the car when he heard that threat. Way to go. 5)      “If you make me late for work, I am going to get fired and we are not going to Florida.” FALSE: I couldn’t get the condo deposit back if I tried, so we are going to Florida even if they burn the house down.

I know I’m not the only parent who does this because my friends and I swap ‘terrible parent moment’ stories all the time. One friend is on goldfish #4 because she keeps replacing their deceased family pet, unbeknownst to their children. Another tried to get her son to reduce his video game screentime by telling him that he would get Ebola from playing too much.  My personal favourite is telling the boys that a particular store is closed so I don’t have to hear their begging, though this is becoming much more challenging since they are becoming better at reading the “OPEN” signs.

I’ve realized that this tendency to fib to our children is a common occurrence, despite the fact that countless parenting articles tell us that it’s ineffective. It’s not even the most effective tool I have in my parenting toolbox, and yet it has been my go-to mechanism as of late. At least until this week.

On that fateful Friday morning, I realized all too late that my Florida lie went a step too far, resulting in my two children having full emotional breakdowns in the parking lot of their school (which, by the way, made me even later than I already was). After drying their tears and cleaning up some serious snot, I pulled them in for a group hug and assured them that 1) I was not going to get fired, and 2) we were, in fact, still going to Florida. Once they calmed down and I deposited them into their classrooms, I realized it was time to face the music- lying to kids gets you absolutely nowhere. I vowed to myself right then and there that I would cut down on the fibbing and use some more effective strategies when faced with a parenting challenge from here on out. Nothing but the truth from here on out. 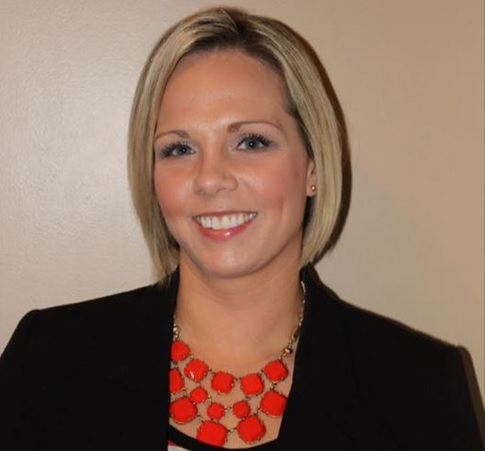 About the Author Miranda Van Dyke

Miranda Van Dyke is a resident of Niagara with a background in social services and psychology and a passion for learning and development. She is passionate about helping others and believes in leading by example and cultivating a culture of support and positivity.