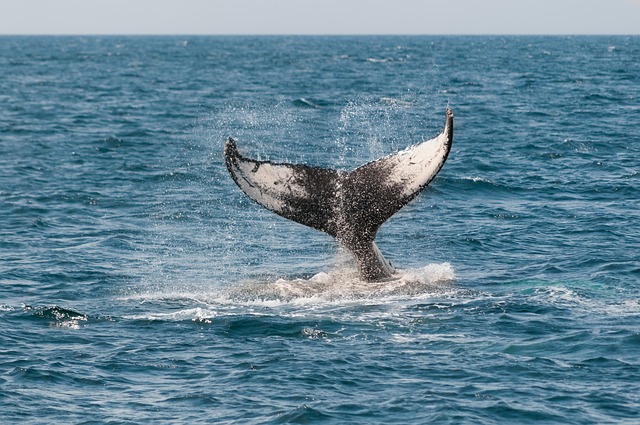 According to Mexican authorities, a Canadian woman has died while on vacation after a grey whale crashed into a tourist boat she was aboard.  The accident occurred about 11 am Wednesday as the boat returned from a short excursion out of the resort city of Cabo San Lucas in Mexico and two other passengers were also injured .

According to a statement released by tour company Cabo Adventures:

“The captain had to make a movement to avoid a whale that surfaced just in front of the boat,” the statement said. “The whale hit one side of the boat, leaving two people injured and another passenger hurt who, unfortunately, later died in hospital.”

Port director Vicente Martínez said the woman was 45 years old. Some reports said she was 10 years younger. The collision happened on the Pacific coast side of the Baja California Peninsula. One reported version said the whale jumped out of the water and landed on the boat filled with 24 people, including the crew.

The confusingly worded statement from the tour company appeared to suggest that the victim fell into the water during the collision. Once she was pulled back into the boat, it said, she immediately received mouth to mouth resuscitation from another tourist who happened to be a qualified nurse before naval rescue paramedics arrived and took her to the hospital.

Two other injured tourists were also taken to hospital – one was later released and the other’s life was not in danger, the statement said.

Cabo San Lucas promotes whale watching among its major attractions, promising tourists safe and awe-inspiring encounters with the huge docile mammals that every winter migrate thousands of miles from Arctic waters to warm shallow lagoons off the Mexican coast where they breed.

The fatality happened on the same day that Mexican authorities announced a particularly high number of grey whales had gathered in the area during this year’s season, which runs from mid-December to the end of April.

The National Commission for Natural Protected Areas said its census indicated a 10% increase on last season, making it one of the highest migrations registered during the last two decades.

SOURCE: Guardian
Let us know what you think!
SHARE ON:

Next post Big Brother is Watching: How to PROTECT YOURSELF on the NET