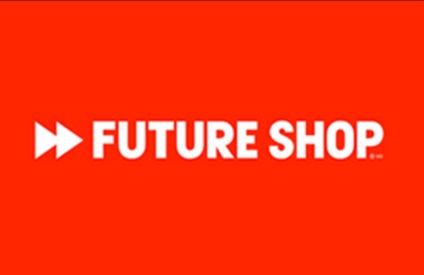 What the heck? Another one bites the dust in what seems now an epidemic of retails closures.

Electronics Store The Future Shop has closed dozens of stores across Canada as announced by its parent company Best Buy Canada Ltd. today.

The company said it was shutting down 66 Future Shop stores effective immediately. Meanwhile, another 65 stores will be closed for a week while they are converted to Best Buy stores. This will affect about 500 full-time and 1,000 part-time jobs that will be axed.

The first Future Shop store opened in Vancouver in 1982. By 1990, it had become the largest retailer of consumer electronics in the country and in 2001, Future Shop was purchased by Best Buy for $580 million.

The closure which came as a shock to many this morning (including employees) comes as the electronics market has gone softer (in the past Canadians were changing from analog to digital in their television sets and everybody replaced their televisions) and the increase of online purchases.