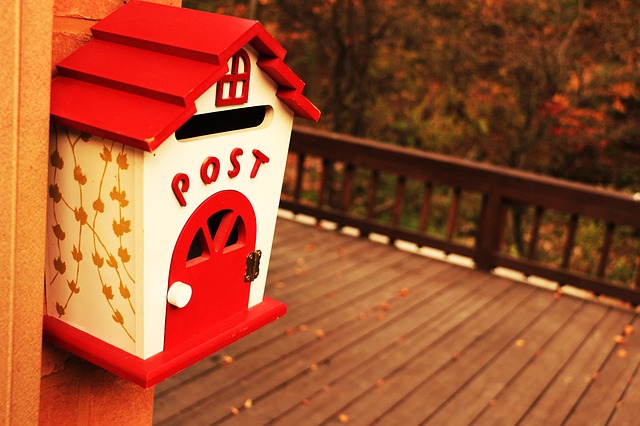 When was the last time YOU mailed a letter?

Can’t remember?  Well neither can I, but apparently Canada Post is not dependent on that to keep the profits rolling in. Canada Post made a whopping $194 million in profit before taxes last year the Crown Corporation says and it is credited to three items .

2. The price of stamps increased dramatically with the cost of mailing a card in Canada going from 63 cents to 85 cents in packs and up to a buck if bought individually. The increases were even higher for people sending cards overseas – from $1.85 per letter to $2.50.

The company’s core mail delivery business continues to phase out however with 5.2 percent less mail being delivered when 2013 is compared to 2014.  Just to give a further perspective on where things are going with mail pieces, there has actually been a 28 percent decline since 2006.

The good news? If you DO decide to write a letter this year the corporation has said that stamp prices will remain the same for the year!  Well that’s a relief…..