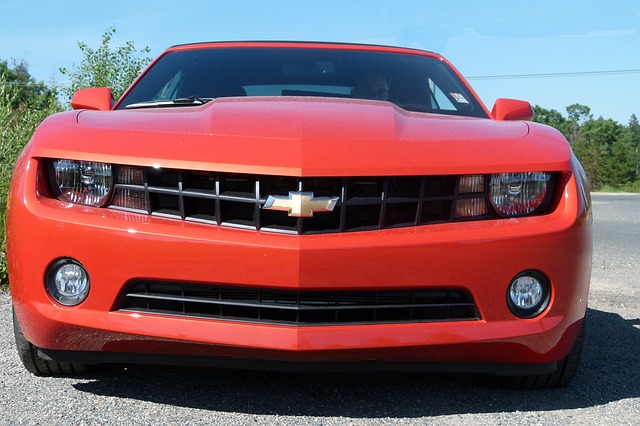 Well it looks to be “Government Motors” no more.

The Canadian government is selling off its final 73.4 million shares in the automaker to Goldman Sachs for a still-undisclosed sum. Given current prices, the shares are worth around $2.7 billion.

Citing in a press release that “creating jobs, growth and long-term prosperity remains the Government’s top priority, Canadian Minister of Finance Joe Oliver said in the announcement of the deal: “We never believed the government should be a shareholder of a private sector company for an indefinite period of time,” While the US government invested $49.5 billion in the GM bailout, the governments of Canada and Ontario played a large role as well by contributing a further $9.6 billion. The US Treasury sold off the last of its shares in late 2013, but Ontario reportedly waited until February 2015 to divest itself from the automaker .

Also reported was that the Canadian government  didn’t know the entire restructuring plans for GM when it bailed the company out. The country has been slowing selling off its stake since the automaker’s initial public offering in 2013.

Canada’s auto sector is the largest industry within the Canadian manufacturing sector and a key driver of the economy, employing 117,000 Canadians directly and another 377,000 indirectly in automotive assembly and automotive parts production.It is estimated that approximately 52,000 Canadian jobs were protected by the Government’s action to help secure the health and sustainability of Canada’s auto sector in the midst of a global recession.The Canadian economy has posted one of the strongest job creation records in the Group of Seven (G-7) over the recovery, with over 1.2 million jobs created since July 2009.

Previous post Organic vs. Non-Organic: The 15 Foods You Need to Know About