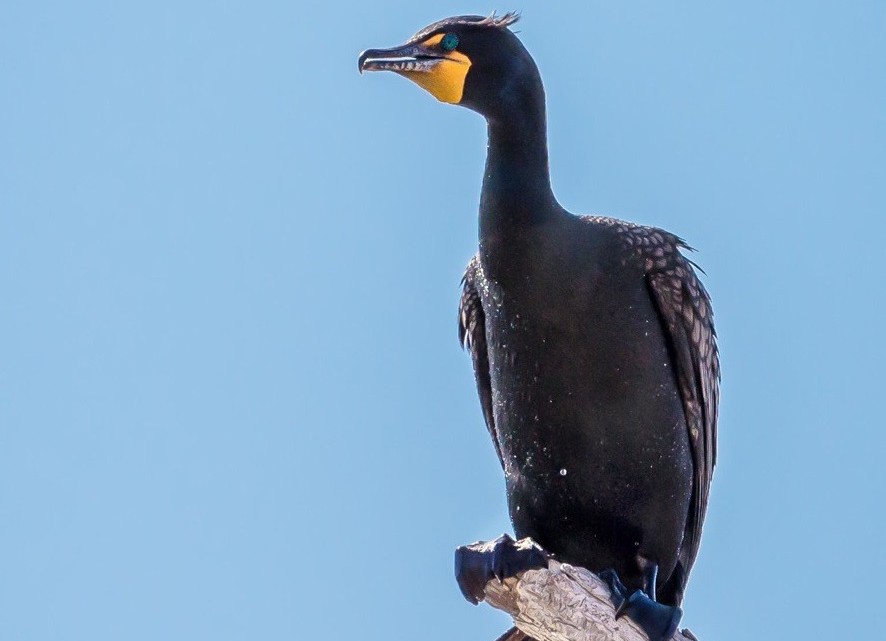 Photographer and niagarabuzz.ca contributor Mary-lee Sampson captured the magnificent Double Breasted Cormorant recently in Niagara and had this to say:

The double Breasted Cormorant is seen about our waterways here in Niagara, just take a quick walk by the newly built bridge in Port Dalhousie near Rennie Park.

These pre-historic looking birds who are re just recently back from there migratory trip from southern coastal regions of the  United States or Mexico can also be found if you take a drive down the Niagara Parkway around dead trees . Previously on the endangered list, The Double Breasted Cormorant  has made a resurgence in our waterways, something not appreciated by anglers ,
according to OFHA: “Each cormorant eats a minimum of one-pound of fish per day; in other words, it takes about three yellow perch to feed the cormorants’ voracious daily appetite.” According to US Fish and Wildlife Services,  “Scientists do not expect the population to grow continuously. Instead, the number of birds should decline eventually, and then stabilize. Nesting habitat may become an important limiting factor. Disease may also play a role in this reversal. Although the cormorant population resurgence may indicate enhanced water quality in the Great Lakes, it has been accompanied by concern and controversy about the effects the birds may be having on stocks of recreational and commercial fish species, and island nesting habitat.” 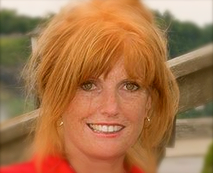 About the Author Mary-lee Sampson

Mary-lee has a passion for animals, nature and photography and recently retired to pursue her dreams full time. As a talented photographer, she is working towards her Ticket for photography at Niagara College and contributes pieces of her work as a contributor to niagarabuzz.ca Mary-lee is also a volunteer photographer for St. John’s Ambulance Therapy Dogs, Niagara Branch and owns and operates a successful pet sitting service in the Niagara Region called Beauty and the Beast.