TOO MANY FIREFIGHTERS? Study 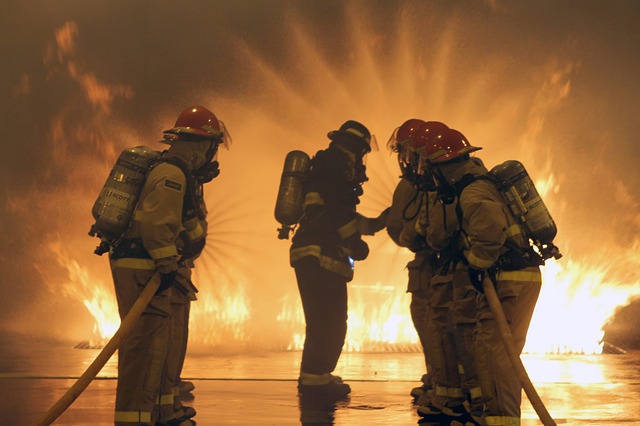 A new study by the Fraser Institute ( an independent Canadian public policy research and educational organization) has concluded that over a 16-year period, the number of firefighters in Ontario rose significantly despite a dramatic drop in the number of fires.

The study, Municipal Fire Services in Canada: A Preliminary Analysis, spotlights the growing number of firefighters in Canada, and escalating fire service spending across the country.

For example, from 1997 to 2012, the number of reported fires in Ontario fell by 41.4 per cent while the number of firefighters increased by 36.3 per cent.

Why is this happening?

The study notes the changing role of firefighters, who now increasingly deal with non-fire calls such as medical emergencies and motor vehicle accidents. (In Toronto, for example, only 9.9 per cent of response calls in 2013 were for actual fires.) Yet the reason for the marked increase in Ontario firefighters remains unclear.

Outside of Ontario, a dearth of available data on the number of fires prevents a similar analysis of other provinces or Canada as a whole.

Consider that during the same 16-year period, the number of firefighters in Canada grew to 32,400 from 25,900—a 25.1 per cent increase, outpacing the country’s overall population growth (16.2 per cent). But without comparative national fire data after 2002, it’s unclear whether Canada is experiencing an Ontario-style trend (more firefighters for fewer fires).

“The dearth of available fire data restricts the ability to scrutinize the dramatic rise in firefighter numbers across the country and assess whether Canadians are getting good value for their tax dollars when it comes to fire service spending,” Lammam said. COMMENTS WELCOME: Do you think there are too many firefighters?

Previous post Fun Things to Do This Weekend Locally