Target – Lowe’s Gets in on the Action 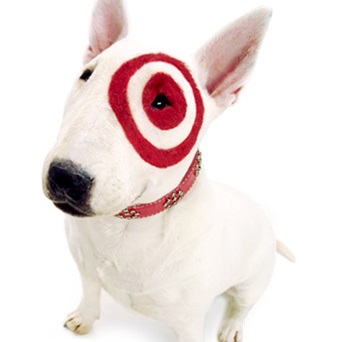 The story keep unfolding for the future of various Target locations across Canada.

Home improvement chain Lowe’s has now apparently reached a deal to buy 13 former Target Canada locations and a distribution centre in Milton which is to create about 2,000 jobs.

Lowe’s is the latest major retailer to step up to the plate through a court-supervised auction that happened last week, following in the footsteps of Canadian Tire (who will take 12 locations) and Walmart Canada (which will take over 13 previous Targets). The North Carolina-based retailer operates 38 locations spread throughout Ontario, Alberta, Saskatchewan and British Columbia and it will not be revealed until June 30th which  locations it will be taking over.

In all, 74 Target leases were put up for auction.  Lowe’s said it would pay $151 million for the leases and real estate.

Target Corp. surprised everyone in January when it announced it was pulling out of Canada completely just  two years after entering the market .

Next post Niagara Real Estate Market - How Much is Your Home Worth: RECENT STATS