SAVE TIME! The Fastest Way to SUCCEED or FAIL 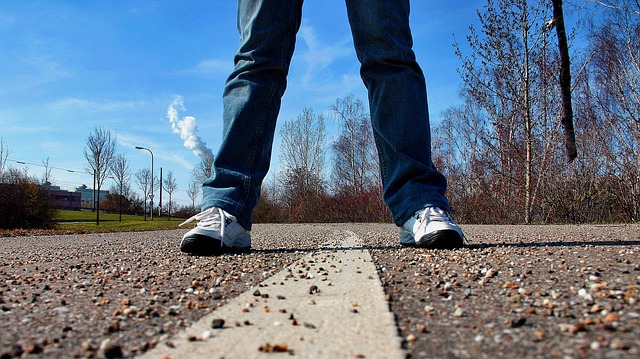 I have read a lot of articles about success and failure and to be it simply…the majority of them overcomplicate things in my opinion.

In my experience, the most crucial component of career (and life) success is ONE THING…..it is to just be a good person.

That’s it. You can break that apart, and turn it into seven things you should do or not do, but in the end, just being a good person will result in success more often than not.

I’m Not Being Naive, But…

I’m not naive. Being a good person won’t help you avoid hard times. Everyone experiences those. But hard times are easier to bounce back from if there are people in the world who like you, and the surest way for people to like you is just by simply being a good person. What being a good person does mean is that you conduct yourself with dignity and honor. When you compete, compete fairly and honestly, with respect for the people you’re competing against. Beyond just being the right thing to do, if all goes according to plan, you’ll have a long life. And today’s competitor might be tomorrow’s client, colleague, employee, or boss.

If you have to make difficult decisions, decisions that can impact someone’s livelihood, do it with dignity and respect, and the knowledge that that person will remember that moment and your role in it for the rest of their lives.

Being a good person also means being willing to admit a mistake.

Being a good person also doesn’t mean being a doormat, or rolling over for the sake of getting along. Quite the opposite. Being a good person means standing up for yourself, for others, and for what you believe is right. Doing that can be uncomfortable (at best), or even create some of those hard times mentioned earlier.

I’ve not always been a good person. I’ve made big mistakes in my professional and personal life. I’ve done:

The last two, including doing the wrong thing for the right reason, are far more difficult than the first two. But they are far more rewarding, in both the short-run and the long-run.

We’ve all known or read about people who reaped big financial rewards by not being a good person. It’s a funny thing though, and I never would have thought this when I was younger: the older I get the more people I look up to. But even as their ranks grow, the people I look up to all have one thing in common: At some point in their lives or careers, they learned the importance of being a good person.