How the Rich Say They Got Rich 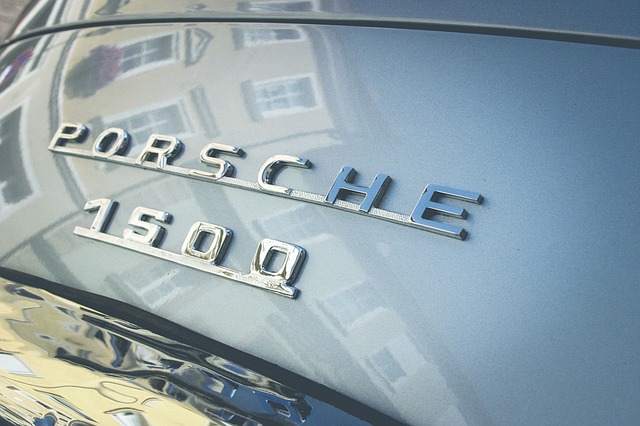 Even though everyone defines success differently, for most building wealth is an important factor.

I have studied information in publications I have worked on that have gleaned from the 400 individual tax returns reporting the largest adjusted gross incomes, which shows how the top 400 earned their money in 2009. Of course information found on tax returns can be just one version of reality. A report compiled by the Spectrem Group on the 132,000 people in the U.S. with a net worth of over $25 million details how the wealthy say they made their money.

So to what do they attribute their success? Let’s see: hard work, education, taking risks, prudent spending, being in the right place at the right time, and working hard to create your own success. Next post IS CANADA 5 YEARS BEHIND EUROPE ? - Insecticide Bans