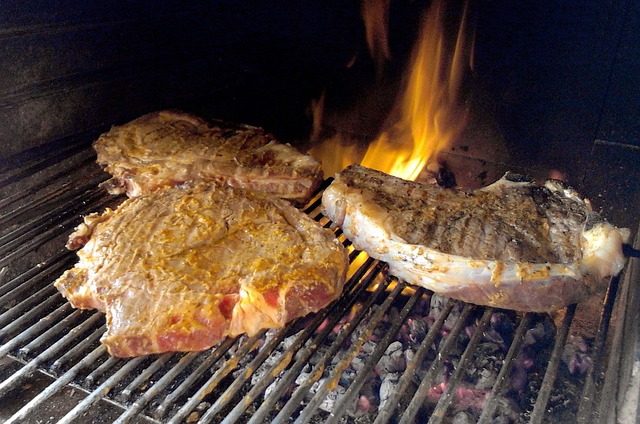 You may have noticed the cost of beef these days is getting higher and higher (retail beef prices have risen 40 percent over the last 3 years) and get ready for it….it may be even set to rise further with the current conditions of cattle.

According to food industry analyst specialists in Guelph,  the North American cattle herd has been on the decline for about 15 years but 2014 and 2015 has been “kind of a tipping point.”

It is not just here though, it is actually a trend that is being experienced around the Western world. In the states for example, since 2009, beef prices have almost doubled. So the increase in the United States has actually been higher than it has been in Canada where experts say that herds are much more depressed than here in Canada. In Europe, it’s even worse with the European Union ending dairy quotas in April, causing increased uncertainty for farmers.

Industry analysts also say that because of the situation, a lot of farmers are exiting the industry — both in dairy and in cattle. So there’s less and less inventory in Europe. Supplies are much lower, so prices have gone up.

Canadian ranchers and farmers at present, are benefitting from the higher prices for their cattle but they’re cautious about expanding their herds because of the costs, time and potential risks — noting that cattle prices dropped 70 per cent overnight on May 20, 2003, after an outbreak of mad cow disease that scared away consumers and closed export markets. Cattle shortages are anticipated until at least 2018 because it can take up to three years to produce a new generation of cattle and in Canada, we haven’t started to increase the herd yet.

Canfax Research Services, which collects market information for Canada’s cattle industry, says “it’s the very start” of an expansion phase after a “really tough” decade for cattle producers with many without the labour available or the inclination to take on more work.  Dry weather and lack of grass required to feed cattle also play into considerations as we look to the future. What do you think? Could you live without your steak or will you pay the price no matter what it costs?

Previous post Cool Career Tips from Grandma...Check it Out!