THINGS TO DO: Incredible Pompeii Exhibit Opens at ROM 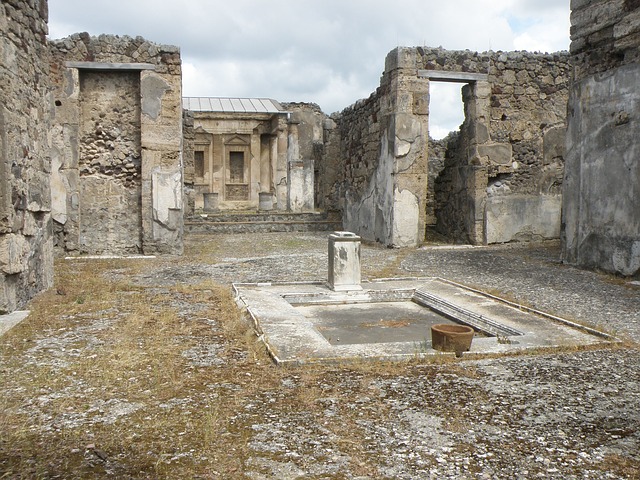 Nearly 2,000 years ago, Pompeii was a bustling city. It had a large ampitheatre, two theatres, multiple bars and many public fountains and now visitors to Toronto’s Royal Ontario Museum will be able to see more than 200 objects that show Pompeii’s dynamic life before the ancient Roman city was buried under volcanic ash about 1,600 years ago.  The new exhibit is called: Pompeii: In the Shadow of the Volcano. It opened yesterday.

In 79, Pompeii was buried under ash and debris. About 1,600 years later, archaeological excavations discovered the buried city remained nearly intact and according to officials at the museum it is considered among the world’s most remarkable archaeological sites and it is interesting to note that while the city was destroyed by this eruption of Mount Vesuvius, the catastrophe preserved much of what made up life in Pompeii.

The exhibition boasts more than 200 objects “suspended in time,” according to a ROM promotional video. Some of the objects show scenes in the moments disaster struck, like dishes containing carbonized figs and olives from a meal that was about to be eaten when the volcano erupted.  The promotional video for the exhibit can be viewed here:

The exhibit is open now until January 3, 2016.  For more information: Royal Ontario Museum

Next post The BEST POTATO SALAD RECIPE ! Hint: Secret in the Dressing!!