MORTGAGE TROUBLE FOR MANY if RATES RISE A BIT: Manulife Poll 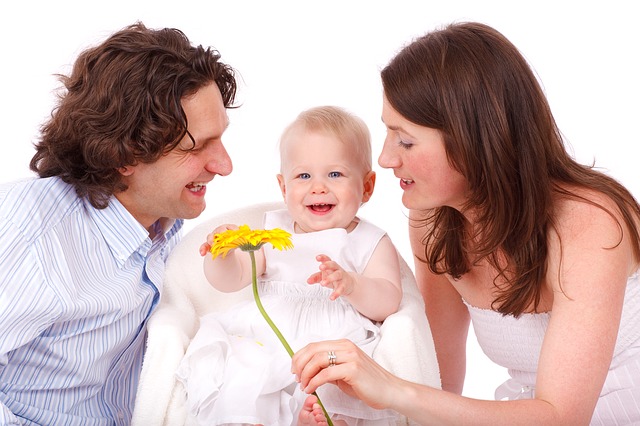 A survey by Manulife Bank of Canada says nearly half of Canadian homeowners are taking steps to whittle down their mortgage debt, but many would be in trouble if their monthly payments grew even a bit!

Manulife polled 2,372 Canadian homeowners in all provinces between Feb. 10 and 27. Respondents were all between the ages of 20 and 59 and had a minimum household income of $50,000.

The situation is such that we are experiencing historical lows with interest rates and the result is for many….what you can afford NOW may not be realistic if the rates were to go up to normal levels.

Manulife says 18 per cent of homeowners made extra lump-sum payments towards their mortgages in the past year, while 17 per cent increased their regular payments. Another five per cent of respondents did both.

In total, 40 per cent of the homeowners polled made extra mortgage payments during the past year, while 60 per cent did not.

The average amount of additional mortgage payments was $6,300. The survey also found however, that more than a third of homeowners polled would face financial hardship if their mortgage payments increased by just 10 per cent. For example,  if you have a $200,000 mortgage and interest rates go up one per cent, that’s a 10 per cent increase in your mortgage payments.

Meanwhile, another 15 per cent of homeowners said they couldn’t handle any increases at all in their mortgage payments (although it is inevitable they will according to experts).

The poll also showed that 79 per cent of those polled said they would be willing to cut back on discretionary spending, such as eating out, in order to get out of debt .

The polling industry’s professional body, the Marketing Research and Intelligence Association, says online surveys cannot be assigned a margin of error because they do not randomly sample the population.

The Manulife survey found that Canadian homeowners are carrying an average of $190,000 in mortgage debt, with Albertans carrying the heaviest debt load — an average of $242,300.  In Ontario we carry $193,000 .

Atlantic Canada has the lowest average mortgage debt, at $127,300.

What do you think?  Are we pushing our luck with mortgage debt?

And in just in case your wondering how it all works, here is a little about the mortgage basics:

Next post TEXT WALKING LANES : Smartphone Addiction and the Future 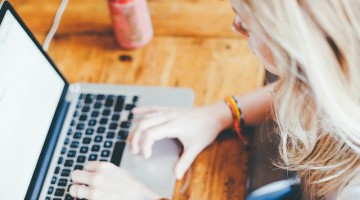