Five skills to MAKE YOU INSTANTLY HIREABLE IN 2015 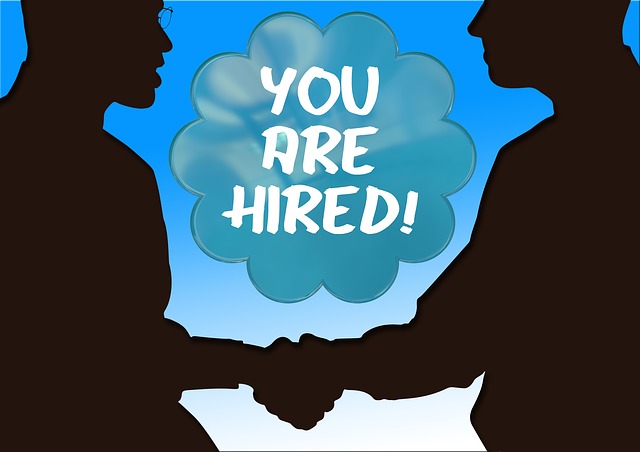 We aren’t always the best at figuring out what our best assets are when it comes to job finding. This can make it hard to know what to highlight in a resume. Here’s a look at five  in-demand skills by Canadian employers.  Start showcasing your abilities with these in your next job application!

Written communications skills are among the most sought-after by employers in job postings for most industries. Being able to write well will help you succeed in almost any career field. Every time you write an email, a report, or even a quick note, you can stand out as a communicator from the many people who are poor spellers or don’t use proper grammar.

Being able to write well makes you a more fluent communicator online and on social media where most of the exchanges are still typed. It also helps you get hired faster. Your online profiles, your cover letter, and resumes all showcase your ability to write. Almost every article on effective resumes ever written makes note of the fact that spelling mistakes and typos will sink your chances. If you can’t write, most employers will toss your resume before even reading about any of the other stuff that you are great at.

Read a lot. Practice writing, and proofread everything you write before hitting post or send. It will pay off.

Being able to present information to a room full of people in an engaging way is a valuable skill that can take you far in your career. Almost every field can use people who have skills in public speaking and presentation. Whether it’s for driving sales or training staff, speaking to conferences or leading teams, honing your presentation skills will be worth the effort. It showcases not only your written communication skills (see above), but also your ability to assess an audience, tell a story, think on your feet, and appear confident. Microsoft PowerPoint is also an essential software that is widely used in many business settings for presentations and sharing information. Highlight it in your resume.

How’s your French? Can you write and speak in both English and French? You’re hired.

People in Quebec who are fluent in English and French earn an average of 7.5% more than unilingual Francophones.

The ability to code

The ability to code is one of the most valuable and sought-after skills around, and not just for web developers. Having even some knowledge of the basic coding languages such as HTML, CSS, JavaScript, and JQuery make you a much more versatile hire in almost any role in the digital world. Business News Daily reported, “Having basic coding chops under your belt will make you a much more attractive hire to perspective employers and may just be the differentiating factor that gets you hired.” There are coding courses and bootcamps offered you can take to get started. Once you have the very basics, coding can also be self-taught as everything is very logical. If something you are trying to do isn’t working, there is a reason why in your code. The web is also filled with tutorials and resources for learning new code.

For the jobs of the future, digital literacy will be the new literacy. For most middle skills jobs – the roles that are seeing the most growth right now in terms of pay and job creation, including occupations in healthcare, technology, and operations – having spreadsheet and word-processing software such as Microsoft Excel, Word, and PowerPoint can make the difference in getting hired. All roles in Marketing now require digital skills. ‘Digital Marketing’ used to be considered a unique skillset, but technology and the ways that people communicate have evolved such that it is no longer a sub-sector or marketing but an essential part of any strategy. Similarly in Finance, Sales, Customer Service, and most other roles, effective use of basic computer programs can be the price of admission.

Social media skills are becoming essential for an increasingly wide-range of roles beyond community managers, including Human Resources, Sales, Designers and Developers, and of course Marketing.

So there you have it.  You probably have some of these skills already.  So put your best foot forward with these tips and good luck on the job hunt!