EVERY SUCCESSFUL PERSON MUST HAVE THIS ONE QUALITY!! 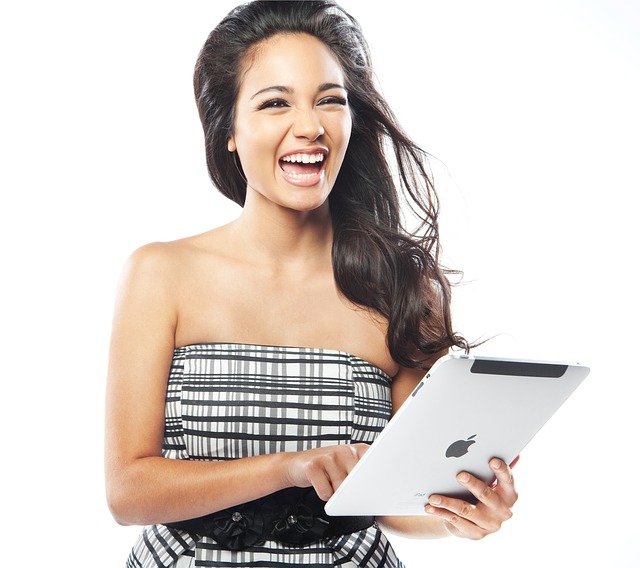 Anyone can succeed without capital, without a business plan, without a mentor, and even without a great idea.

But no one can succeed without one essential ingredient. There is one trait every successful person possesses:

Why? To be successful you must embrace belief, which means pushing aside all those self-doubts: Feeling you aren’t smart enough, dedicated enough, adaptable enough, or simply that, in spite of your best intentions and best efforts, you won’t succeed.

Often other people make it even harder to maintain that belief. Family and friends tend to shoot multiple holes in your ideas, not because they want to bring you down but because they care about you and don’t want to see you fail.

That’s why people rarely say, “Hey, that’s a great idea. You should go for it!” Most people aren’t wired that way. Most people — myself definitely included — are a lot better at identifying and listing potential problems. We like to play devil’s advocate because that makes us seem smart.

And that’s why you need to be irrationally optimistic: Not because the odds are stacked against success, but because irrational optimism helps you succeed in ways capital, business plans, and marketing savvy can’t.

Of course you can take irrational optimism too far — but then again, maybe you can’t.

Think about sports, the ultimate zero-sum game. Only one individual or one team can win, but great athletes still go into every game believing they will win — because if they don’t believe they can win, they’ve already lost. Is complete self-belief irrational? Sure. Is it also a requirement for high-level athletic success? Absolutely. Great athletes push aside doubt and disbelief.

So do successful people in every other field.

If you listen to the naysayers you’ll never start a business, never get promoted, never work and struggle and overcome — and never succeed. If you don’t believe in yourself, however irrationally, you will not succeed.

Although no amount of self-belief is enough to ensure success, the smallest bit of doubt can ruin your chances.

In Bounce, Matthew Syed quotes Arsenal manager Arsene Wenger, one of the most successful football (soccer) coaches in the English Premier League, on how athletes must approach competition:

To perform to your maximum you have to teach yourself to believe with an intensity that goes way beyond logical justification. No top performer has lacked this capacity for irrational optimism; no sportsman has played to his potential without the ability to remove doubt from his mind. The same is true for everyone. Be smart, be logical, be rational and calculating, and never stop trying to improve your skills. But most important, be irrationally optimistic.

Why? Belief in yourself will take you to places no external forces ever can.

Previous post Give Summer Camp a Try! Demo Day This Saturday in Niagara!