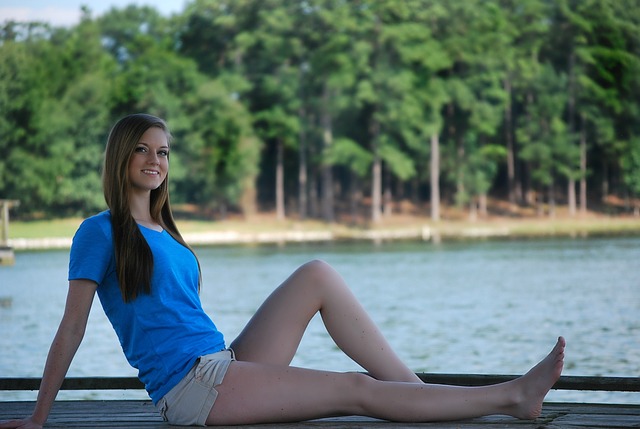 A new survey by Re/Max shows that vacations are on the decline and cottage property purchases on the uprise as  cottage country is becoming the preferred destination for Canadians as they forego “big city” vacations and condos down south for time spent lounging by the lake!

According to a new Re/Max survey on recreational property, nearly 68 per cent of Canadians would choose to spend a long weekend at the cottage rather than pack their bags for a big-city getaway.

The survey looked at what Canadians would consider sacrificing to afford their dream cottage or cabin in the woods.

Interestingly, giving up destination vacations was listed as number one on the list. The cottage and cabin lifestyle is very much in-demand and Canadians are looking for alternative ways to finance their dream property. Apparently cottage life is very much part of the Canadian identity and after our harsh, long, cold winters, there’s nothing like going up north, getting away and sitting on a dock!

Re/Max says the trend toward cottages and cabins is due, in part, to the low Canadian dollar.

Those Canadians who “took advantage” of the 2008 downturn in the U.S. economy and sold their properties south of the border can now afford to buy their dream cottages here in Canada, according to Re/Max.

Established country home destinations such as Whistler and Tofino in B.C., Muskoka in Ontario, and Prince Edward Island are also catching the eyes of foreign buyers who are looking to take advantage of the low loonie. In a separate survey of real estate brokers and agents, Re/Max found that nearly half of the regions reported a bump in buyers looking to rent out their properties on a part-or full-time basis.

Cottage country is particularly appealing to families with young children, and retirees who have seen their homes appreciate in value and they’re loosening up some of that equity by either selling or downsizing, and buying the cottage of their dreams.

What do you think? Is a cottage in your future?

Previous post EVERY SUCCESSFUL PERSON MUST HAVE THIS ONE QUALITY!!