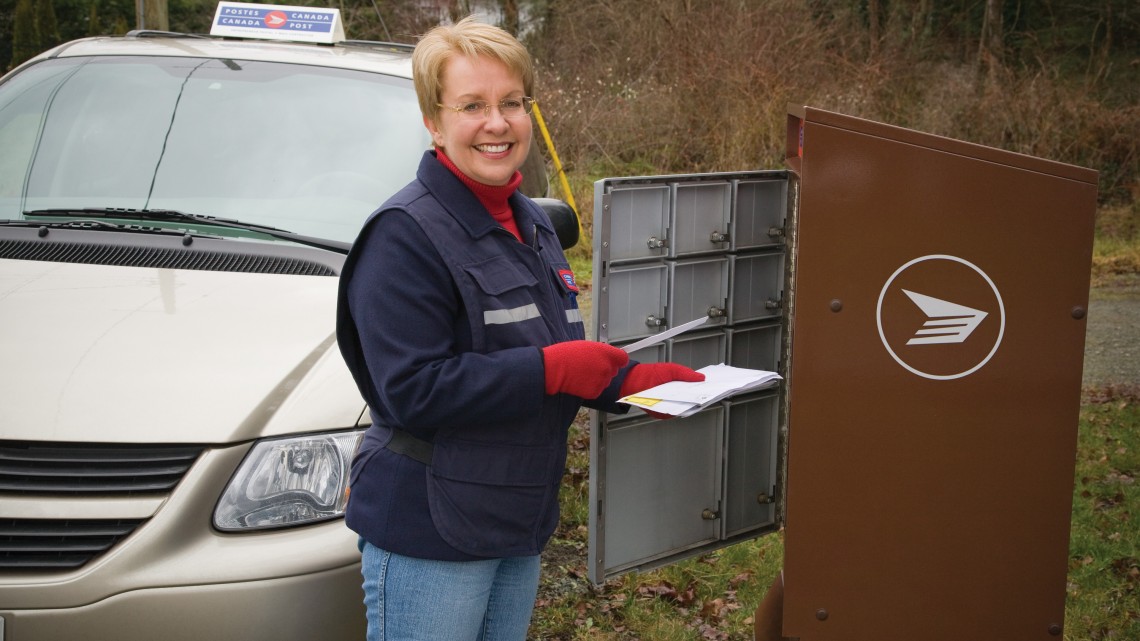 First off, if you can believe it, Canada Post is proposing a new round of price hikes. So it seems timely that this viral photo about their service quality  has been revealed .

An Ottawa area man took the time to upload a pic of his package left unattended underneath one of the controversial Canada Post community mailbox locations.  The post details how Canada Post has actually lost three of his parcels in the past and he thinks he has now discovered the reason why! (pic below) Canada Post has said that declining mail volumes are seriously affecting their bottom line and have now proposed a price hike for domestic, international and registered mail. If approved, the price of mailing a standard letter will increase to $0.90 from the current $0.85, when stamps are bought in booklets, but still $1.00 for individual stamps.

How much has the service demand been in decline?  They delivered 1.4 billion fewer domestic letters last year than it did at their peak in 2006.

One of the responses to this trend by Canada Post was to end door to door delievery in many places and  and switch to the community mailboxes already serving many suburban and rural areas.

Controversy around the community mailboxes have caused issues as many feel they were not consulted properly before the new implementation took place.

The new community mailboxes have been the subject of litigation by communities that say they have not been properly consulted on the matter. See the story about Hamilton HERE.

Next post GET INVOLVED: The Rock To The Lock - Journey of a Lifetime Needs YOUR SUPPORT 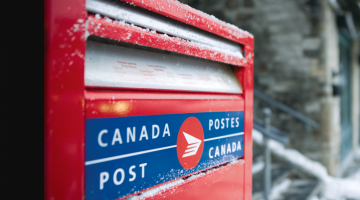 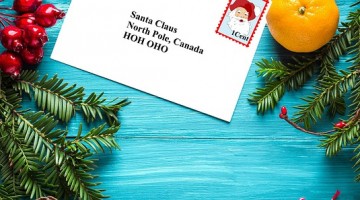 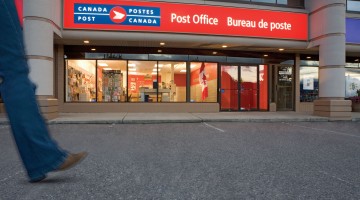