ALMOND MILK – How Many ALMONDS ARE REALLY IN IT??!! 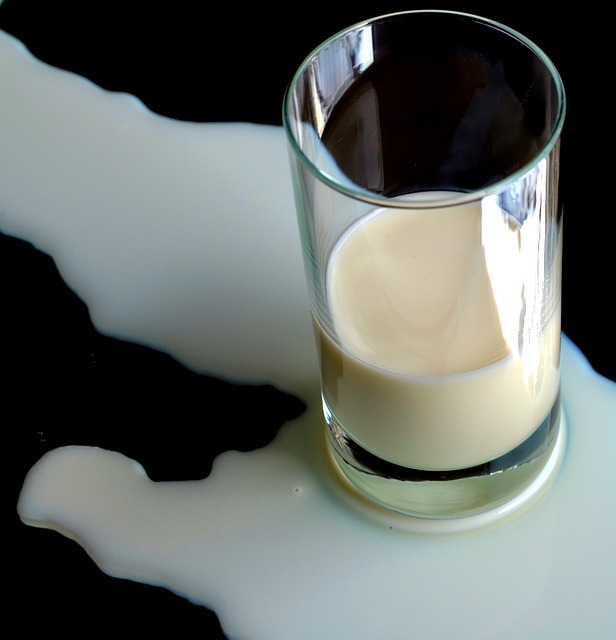 It has also become the “new staple” in many households….and with good reason. It has more calcium that cow’s milk and is a delicious dairy-free drink. But most of us assume that because ‘almond’ is in the name, we’re also reaping the heart healthy benefits of the nut. But a new lawsuit claims there may not actually be enough almonds in the drink to actually make that difference.

Blue Diamond is being sued for falsely portraying that their widely popular almond milk, Almond Breeze, is made primarily from almonds when—the suers allege—the carton actually only contains two percent of the nut. That would make the majority of the milk alternative water, sugar, and a handful of additives like carrageenan, sunflower lechithin, and calcium carbonate.

It’s their phrasing, “made from real almonds,” along with the copious amounts of almonds on the packaging that is misrepresenting the true recipe, the lawsuit claims. Blue Diamond doesn’t actually disclose how much almond is in Almond Breeze sold in the U.S., but the website for their U.K. version blatantly states that the nut makes up just two percent of the milk, a number the plaintiffs are working with. When a similar case came up in Great Britain in 2012 against a different almond milk brand, the U.K. Advertising Standards Authority said most shoppers understand almond milk requires a significant amount of water.

While this significant amount is pretty arbitrary, the new lawsuit doesn’t actually specify what is acceptable either. They do note that the “vast majority of the recipes [on the internet] call for one part almond and three or four parts water, amounting to 25-33 percent of almonds.”

No word yet on the actual percentage of almond in the U.S. Almond Breeze, or any other almond milk brands sold at your local supermarket. But you’re better off making your own almond milk from scratch, anyway—not only can you control just how many almonds are in your final drink, but it’s also easier to avoid any additives. And it’s not a big undertaking, check this out: Just soak 1 cup raw almonds in water overnight. Drain and rinse. Blend the almonds with 2 cups of fresh water for 2 minutes, until milky white. Strain the mixture with a nut bag or cheese cloth into a pitcher. Really squeeze it and this will make about 2 cups of milk, which will stay good in the refrigerator up to three days.

And now you know.  As for me? I still like the convenience and taste of pre made Almond Milk…how about you?