SEARS TO CLOSE AT SEAWAY MALL 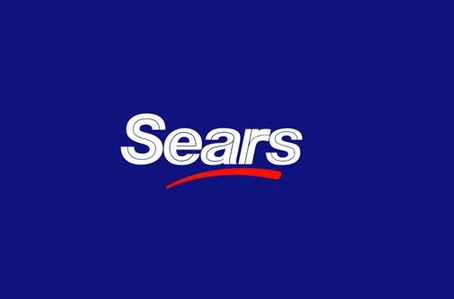 Sears at Seaway Mall will be history come the end of September which will mean 55 workers will be affected.

The store has been a big part of Seaway’s history, having just celebrated 25 years at its current location.  However, according to a spokesperson for Sears Canada, the store has not been performing well and will not be renewing its lease. Staff were notified on Monday.

The closure comes just shortly after another big store in the mall (Target) closed its doors recently.

With one Canadian chain store after another shutting down, you could be thinking that Canada’s retail industry is going by the wayside in general….but guess what?  It is not and there are still winners out there in the retail market.

According to the International Council of Shopping Centres, sales at Canadian malls averaged $673 per square foot of retail space over the past 12 months, up 5.8 per cent from a year earlier. That compares to US$475 per square foot in the U.S., which means that, adjusted for currency, Canadian retailers sell about 12 per cent more than American retailers per square foot.

Who are the big retail winners according to the study?  Vancouver’s Lululemon had the highest sales per square foot of any Canadian retailer in 2013. It raked in  $2,961 per square foot, or four times the national average.

But that pales in comparison to Apple, whose popular (and pricey) electronics mean its stores earned a massive $7,241 per square foot.

At the bottom of the list however were the Bay and Sears.