The 10 Most Livable Cities Are…REPORT 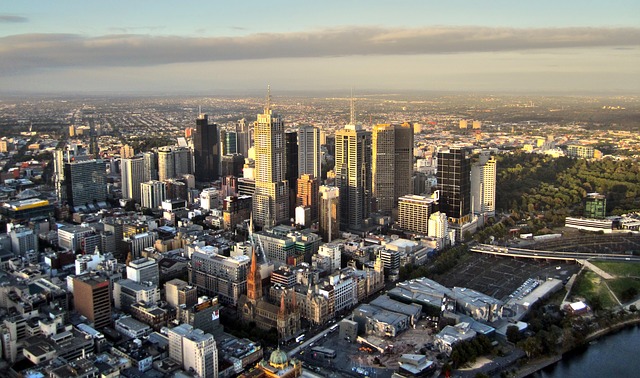 The Economist Intelligence Unit (EIU), affiliated with the Economist magazine has put out its most recent list of the top 10 most liveable cities in the world and the results came out with 3 Canadian cities included on the list.

The topical report ranks 140 cities worldwide based on living conditions and challenges affecting lifestyles. These include weighted categories such as stability, health care, culture and environment, education and infrastructure. The results are scored and ranked, pitting cities against one another.

Since 2010, 57 of the cities surveyed “have seen declines in livability” due in part to issues affecting stability and safety.  Cities such as Detroit, Athens, Moscow, Tunis, Kyiv, Tripoli and Damascus saw some of the most dramatic drops in the global index.

The top cities in order of liveabiity with Melbourne Australia being #1 for the fifth consecutive year include:

In January, the Economist named Toronto as the best city to live in globally based on its top 25 list ranking “index of indexes,” which measures a variety of factors like safety, livability and cost. It was also named the eighth safest city worldwide.  Montreal followed with a second-place showing in the overall list. The EIU provides country, industry, and management analysis worldwide and incorporates the former Business International Corporation, a UK company acquired by its parent company in 1986.