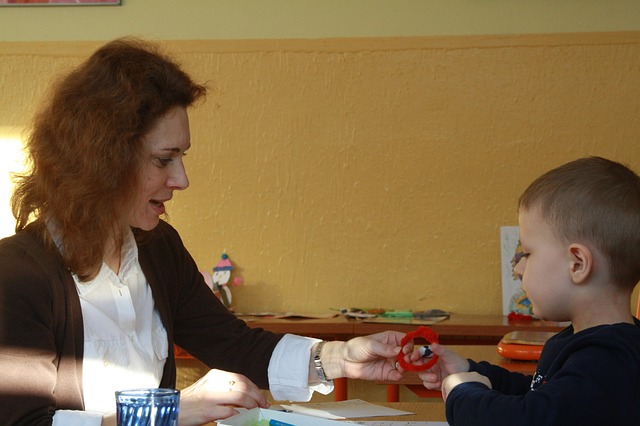 In the latest developments of contract talks, the union representing Ontario’s public elementary teachers says it has not been given the same contract offer as their colleagues in high schools and the Catholic system and as a result the Elementary Teachers Federation is stepping up its work-to-rule campaign Monday and threatening to move to one-day rotating strikes if it doesn’t have a tentative agreement within two weeks.

Premier Kathleen Wynne says she is unhappy that elementary teachers are threatening to step up job action, but the province is not budging from its last contract offer. At the same time Wynn says: “I’m not happy about the fact that there is increased disruption in our public elementary schools. It is not a situation that I want to continue.”

ETFO (Elementary Teachers’ Federation of Ontario) president Sam Hammond says the government has not offered elementary teachers the same conditions as their high school colleagues, saying there’s a “significant disparity” in how the two levels of schools are funded, which he says leads to larger class sizes, fewer student supports and poorer working conditions in elementary schools.

Talks with the elementary teachers’ union broke off over a week ago and Hammond says the only way to get a fair deal is to return to bargaining.

What do you think? Are you sick of the classroom brawling or do the Elementary School teachers have a leg to stand on?

Next post Boring and Interesting People and How They Differ