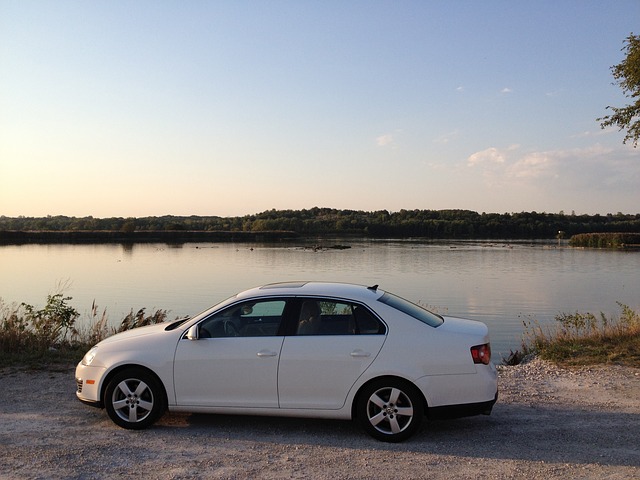 According to reports, VW faces fines of up to $18 billion and a backlash from consumers in the U.S. after the company admitted that software that it designed for VW brand and Audi diesel cars gave false emissions data and in essence cheated on U.S. air pollution tests for diesel cars.

As a result, there are well over 480,000 Volkswagen-made, diesel-powered vehicles currently traveling roads in the United States that do not meet the Environmental Protection Agency’s emissions requirements.

Today, Volkswagen shares plunged as much as 23 percent to 125.40 euros in Frankfurt, extending the stock’s slump for the year to 31 percent. The drop wiped out about 15.4 billion euros ($17.4 billion) in value.

Analysts report of the issue that it is a serious setback for VW, calling the situation “very serious’ and adding that the best-case scenario is a multibillion-dollar fine, damage to its diesel market share and  a hit to its reputation in the U.S. with government, and possibly consumers.

VW said on Sunday that the company is cooperating with an investigation by the EPA (Environmental Protection Agency) and has ordered its own external investigation.Volkswagen CEO Martin Winterkorn may face a leadership challenge after the findings however.

In a statement Winterkorn said: “I personally am deeply sorry that we have broken the trust of our customers. He said VW would do “everything necessary in order to reverse the damage this has caused.” The VW brand has been struggling for some time in the U.S. Clean, powerful diesel vehicles were supposed to be VW’s ticket to growth, and the company has big plans for the U.S. It spent $1 billion on a factory in Tennessee in 2011, then said it would invest an additional $7 billion in North America by 2018.

VW brand and Audi sold about 482,000 diesel vehicles in the U.S. with illegal emissions control software designed to make their cars appear cleaner in testing than they are in the real world, according to the the EPA.

The software, included on VW and Audi vehicles from the 2009-15 model years with 2.0-liter turbodiesel engines, detects when a car is undergoing EPA emissions testing and turns on the vehicle’s full emissions controls.

VW said it has told U.S. dealers to halt sales of some of its diesel cars. Diesel models can account for 20 to 25 percent of the VW brand’s U.S. sales each month. The ban is expected to put a major dent in the company’s volume and slow its turnaround efforts in coming months.

The vehicles affected include the VW Passat, Jetta, Beetle and Golf, and Audi A3.