The Plan: 25K Syrian refugees to Canada by Jan. 1 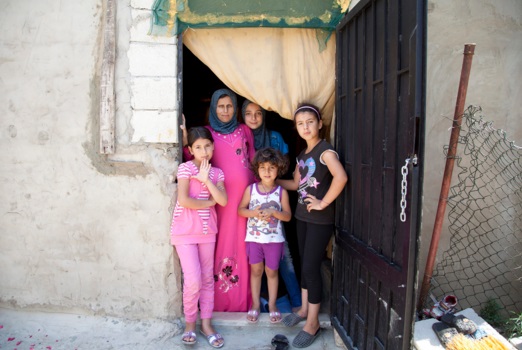 Experts are calling this the larget movement of refugees in Canadian history.  The Liberal government is “committed” in  achieving its very ambitious goal of bringing 25,000 Syrian refugees to Canada (that for the record is 51 days away).

John McCallum, the Markham-Thornhill MP and new minister of immigration, refugees and citizenship, said he’s sticking to that deadline and vows to do a good job . McCallum has not said what the exact plan is , but there has been a committee put in place to move things forward and  the Liberals have put aside $200 million for the plan.  They also are relying on Canadians as well as the private sector to help with the effort.

The committee will be run by Health Minister Jane Philpott and includes the ministers of defence, foreign affairs, Canadian heritage, public safety and international development. The minister of democratic institutions, Maryam Monsef, is also on the committee. She was herself a refugee from Afghanistan.

“This is what Canada has always been about,” McCallum said, referencing the some 60,000 refugees from Vietnam, Laos and Cambodia this country welcomed following the Vietnam War, noting that the government will be giving “total concern” to issues like security screening and to the health of the refugees. He also said the government is working with the United Nations to identify the refugees who are most in need and bring them to Canada.

In this video, various Syrians are asked why they decided to flee:

To push this initiative to bring Syrians to Canada forward, McCallum said his department is working “around the clock” with officials across various department including national defence, public safety and health.  Federal officials are also consulting with the provinces, and other groups, both domestically and at the international level.