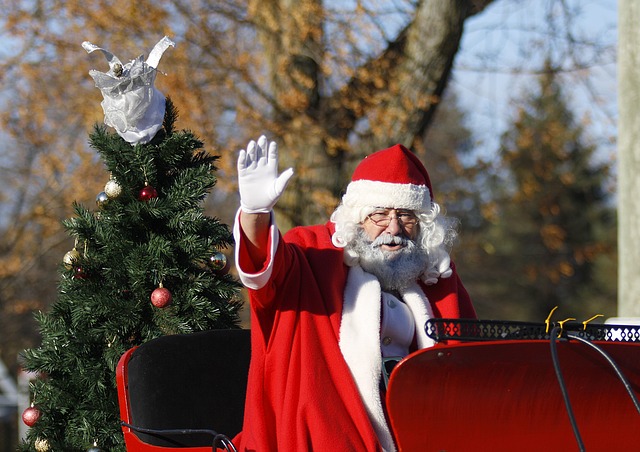 The Niagara Falls Santa Claus Parade , named one of the top 100 festivals and events in Ontario, is one of the largest free events in Niagara Falls.  Last year, more than 12,000 people of all ages lined the streets to enjoy the parade.  Here are some of the details if you plan to head out! After the Parade at Niagara Falls City Hall (4310 Queen Street): For full details on this year’s parade, click here. It includes a map of the route, available parking lots, and activities for the kids.