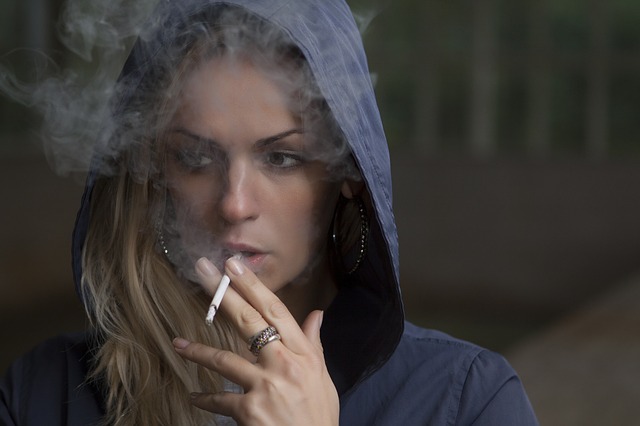 A new report from the Canadian Institute for Health Information (CIHI) compared well off and poor Canadians on 16 health indicators which included things like smoking, hospitalizations for motor vehicle traffic injuries, heart attacks and self-rated mental health. It found overall that there is a larger divide than ever between the two groups .

The findings of the study listed three examples of where the rich getting richer had an end result of making the health gap larger:

The inequalities are associated with significant costs to both individuals and society, through direct health-care costs, and indirectly, such as through lost productivity.

It is interesting to note the report’s authors estimated that if all Canadians experienced the same low rates of hospitalization for COPD as the highest income earners, there would be more than 18,000 fewer hospitalizations a year. That translates into $150 million in health-sector spending annually.

Also, if all Canadians had the same low smoking rate as those in the highest income level, in 2013 there would have been about 1.6 million fewer Canadians who smoked.

There were also some differences between men and women, such as higher rates of hospitalization for heart attack among men and higher obesity rates among low-income women compared with high-income women.

A senior policy analyst with the Canadian Cancer Society in Ottawa, called for federal tobacco legislation to be modernized, pointing out that low-income Canadians are far more likely to be smokers. He suggested points of action like plain packaging of cigarettes and banning incentive promotional payments to retailers to decrease usage with low income earners.

He also stated that there should be a greater availability of stop smoking programs  including increased subsidies for smoking cessation products.

CIHI is an independent, not-for-profit organization that provides essential information on Canada’s health system and the health of Canadians.