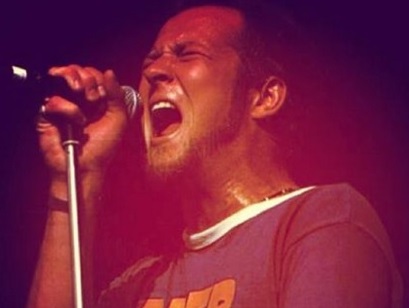 Scott Weiland, the frontman and  well-known voice behind the Stone Temple Pilots and Velvet Revolver, has died. He was 48.

According to reports, Weiland passed away in his sleep on a tour stop in Bloomington, Minnesota while with his band The Wildabouts.

It is reported that Weiland was found dead on his tour bus in Minnesota at around 9 p.m.  The group was scheduled to perform at the Medina Entertainment Center in Medina, Minnesota Thursday night.

Stone Temple Pilots (often abbreviated as STP) is an American rock band from San Diego, California, that originally consisted of Scott Weiland (lead vocals), brothers Dean (guitar) and Robert DeLeo (bass, backing vocals), and Eric Kretz (drums). Since the band’s formation in 1989, its line-up remained unchanged until the dismissal of Weiland in 2013, who was replaced by Linkin Park vocalist Chester Bennington.

After forming in 1989 under the name Mighty Joe Young, the band signed with Atlantic Records and changed its name to Stone Temple Pilots. The band found immediate success in 1993 upon releasing their debut album, Core (1992), and went on to become one of the most commercially successful bands of the 1990s (Wiki)

Previous post THE NEED GOES ON AT COMMUNITY CARE...