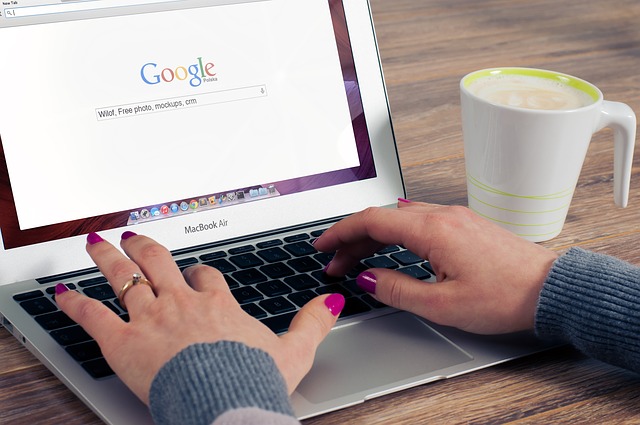 Well the list was just released today of the top searches for Google in 2015 and let’s just say our taste for scandal and major gossip were certainly apparent in the findings!

Why is it important to take note of these searches?  Well when you think about it, what we are interested in searching as a collective whole actually defines in a lot of ways who were are as Canadians and where our interests lie…

Canadians’ 2015 search history was filled with Canada-specific keywords, such as “Blue Jays,” “Justin Trudeau,” “Pan Am Games” and “Chris Hyndman,” according to  Google Canada’s data.

Other popular searches were related to the “Paris Shooting” and “Charlie Hebdo,”“Lamar Odom” (former NBA player and husband of Khloé Kardashian who was found unconscious earlier this year in a Nevada brothel) and “Caitlyn Jenner.”

The Toronto Blue Jays reigned supreme on Google this year as they took baseball by storm. They were the no. 1 search, the no. 1 news story, the no. 1 sports team Googled this year by Canadians.

An interesting to note Google winner this year was “Agar.io,” which came in sixth for most searched-term. The multiplayer online game Agar.io became a huge worldwide hit in 2015.

World news and politics also took the frontrunner on searches as well. Canadians wanted to know about the price of oil, the federal election and the Paris attacks. And the no. 1 “How to” search, for the second year in a row, was “how to vote.” (really?…yep)

Prime Minister JustinTrudeay beat out Stephen Harper for the most-searched Canadian politician, and was also the top trending Canadian overall, beating two of his own family members, Pierre Trudeau and Margaret Trudeau.

Musician Drake was the fifth most trending Canadian according to Google. Number 1?  Adele.  She was the  no. 1 Googled musician in Canada.

The following is a list of the official top searches in Google Canada followed by the top searched topics worldwide: