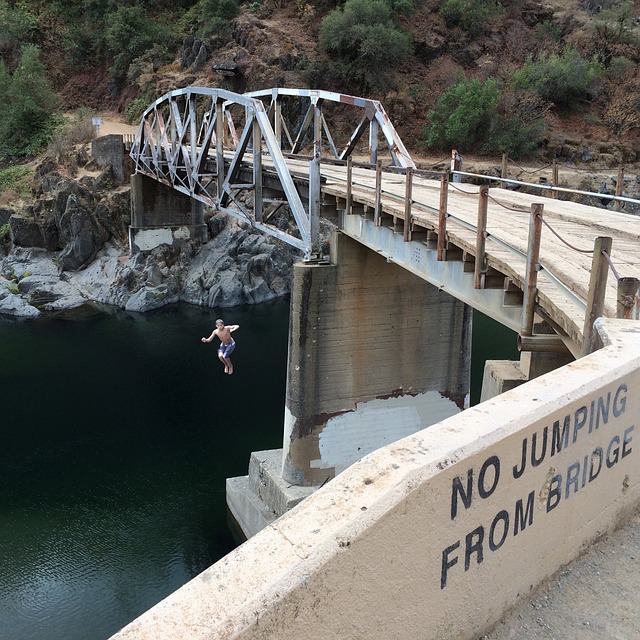 Are You a Rule Breaker?

Rules. They’re everywhere. I’m not really a big fan of rules. And, everywhere seems to be filled with rules!  Even our online presence…  You know:

There’s something strange that happens on the road to  membership when you simply don’t give a ****.  You get the idea. I just don’t care! Well, let me rephrase that. I do care. But, I care about what’s important. I care about what matters. I care about people. I care about being authentic and genuine. If someone wants to do something differently than the “norm” or the “rules” I get over it. It doesn’t stop me from accepting it …

I don’t care about those silly lists of etiquette in which we feel forced to abide – those rules that make no real impact on the greater good.

I used to like rules. I was much more black and white but now I’d rather operate in the gray area. I’d like to believe there is something called wisdom that comes to us as we age. You have to gain something besides wrinkles and gray hair, right? But the gray area is fun. It’s thought-provoking, creative, and energizing. To me,“Black and White” means there’s just one rule and that one rule applies to all situations with no exception. There is only one right way.

Rules Decrease Sense of Freedom – Rules can be a method of  regulation. It can even be burdensome. Rules Limit Creativity – If you already know the answer, you don’t have to think. Rules tend to limit people’s ability to dream, discover, reshape and re-imagine their destiny. If everything is already wrapped up in a nice little bow, people have no reason to actually think for themselves.

Rules Fail to Push You – Rules produce mediocrity. Everything is already planned. Rules can treat people like they don’t have a brain.

Some rules are good. They provide a framework. They create order. When I moved to England a few years back, I loved the “rules” they had about standing in queue and waiting for your turn. When I boarded a bus, it was orderly. Not like in other places where people would rush the door. You had a single file queue. It made everything efficient and easy. People were respectful and they waited their turn. I don’t think we should always be so willy-nilly about things because order is okay.

I’m much more of a “food for thought” kind of person and you can usually see that in my writing. However, when it comes to dispensing professional advice, I’m going to tell you to follow the norm in most cases. Let me explain because that sounds horrid and closed-minded.

Let’s say you are a job seeker and you are asking me about your online presence. Maybe you wonder if it’s okay to use a selfie for your profile picture. I’m going to tell you to try to keep it professional. People (Recruiters or Hiring Managers) have certain expectations of job seekers. Maybe those expectations are heaped upon you unfairly but if you’re looking for a new position, then follow the norm of what’s acceptable. Let your individual personality shine through in other ways. If there is an expectation from other people or society, you may want to heed that advice when it comes to things such as your job search. Until mindsets change, there are some things that we make amends to doing. (As long as it doesn’t take away your integrity.)

As for me, I don’t get too hung up on things like your profile picture or those other silly rules we seem to have on here.

But, if you want to set rules…