Flash freeze, up to 20 cm of snow for certain areas-Travel with Care 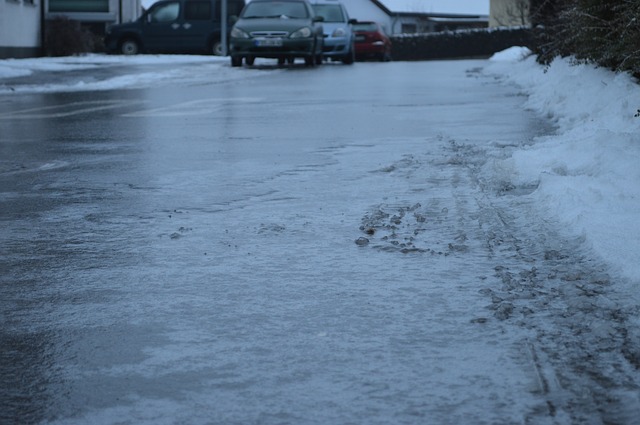 Hold on to your hats…

A rainy morning will eventually see the system producing  strong winds, followed by a flash freeze that will make for slippery roads for most, along with snow squalls for Georgian Bay and the Huron Shores.

Snow squall watches are already in place for those areas, with 25 cm or more possible in the worst-hit zones, enough that some local highways may be closed, or else be difficult to travel on.

For more southerly areas, rain changes to snow briefly, though with not-too-significant amounts, beginning in the southwest in the morning, the afternoon in the GTA and the evening in eastern Ontario.  Niagara can expect about 2 centimetres. Areas north –  like Barrie and Orillia – could get as much as 20 centimetres.

Further north, snowfall and winter storm warnings are in place, with Nickel Belt cities like Sudbury and Timmins seeing substantial heavy snow throughout the day.

As for the rain, it is expected to be heaviest in Eastern Ontario with localized flooding possible.

5 to 30 mm of rain is likely by the time the rain transitions to snow tonight in some parts says Environment Canada.

Strong winds as the system passes may exceed 90 km/h for areas east of the GTA as well, with wind warnings in place. They’ll rise through the day to peak in the evening and overnight.

And affecting everyone in the region will be a major temperature drop, from a daytime high in the mid-to-high single digits down to the mid-negative single digits between the afternoon and the overnight.

With roads and driveways slick from Sunday’s rain and snow, the risk of flash-freeze will be very real, causing travel hassles for anyone travelling on untreated roads. 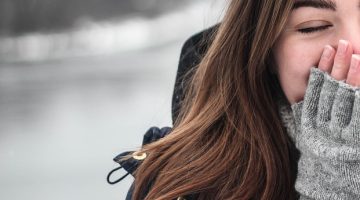