GOODBYE FRUIT ! As loonie slides below 70 cents, price of produce expected to rise 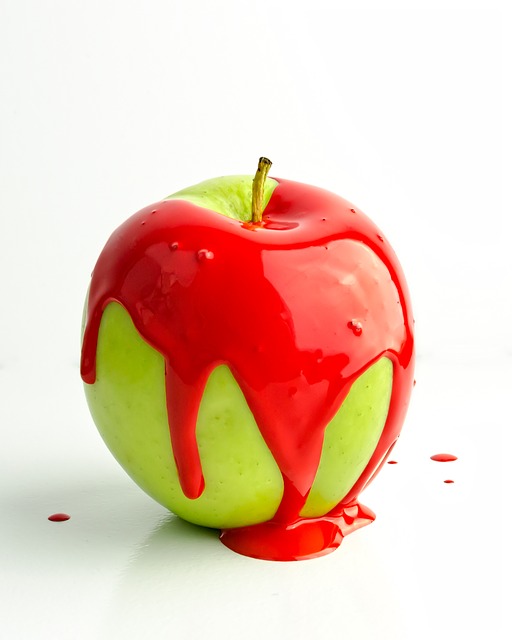 Crude oil and the Canadian dollar breached two benchmarks today with oil briefly dipping below US$30 a barrel and the loonie slipping beneath the 70-cent U.S. level.

The dropping dollar,  is expected to continue to leave shoppers with bigger grocery bills, especially when it comes to buying fresh fruit and vegetables.

Nearly all fruit and vegetables consumed in Canada are imported, making them more affected by the loonie’s fluctuations.

Last year, fruits and veggies jumped in price between 9.1 and 10.1 per cent, according to an annual report by the Food Institute at the University of Guelph. The study predicts these foods will continue to increase above inflation this year, by up to 4.5 per cent for some items.

But the reality is that these prices have been on the rise for years.  For example: in November 2011, one kilogram of apples cost an average of $3.35 in Canada, according to Statistics Canada. Four years later, the same amount cost $4.12.

So as usual the ones hardest hit will be those Canadians living on a small amount of money.  From students to senior citizens and everyone in betwwen.  Also hurt will be those living in northern and remote communities.

In Nunavut, for example, residents typically pay about two times more than the Canadian average for staples, according to the Nunavut Bureau of Statistics.

The sad part about the whole ordeal is that in essence it is the junk food that is cheap and the healthy food more expensive….and as the gap widens in prices…well lets just say that folks might be eating more chips than fresh fruit.

There are hopes that the new Liberal government’s promised national food policy will address this imbalance.