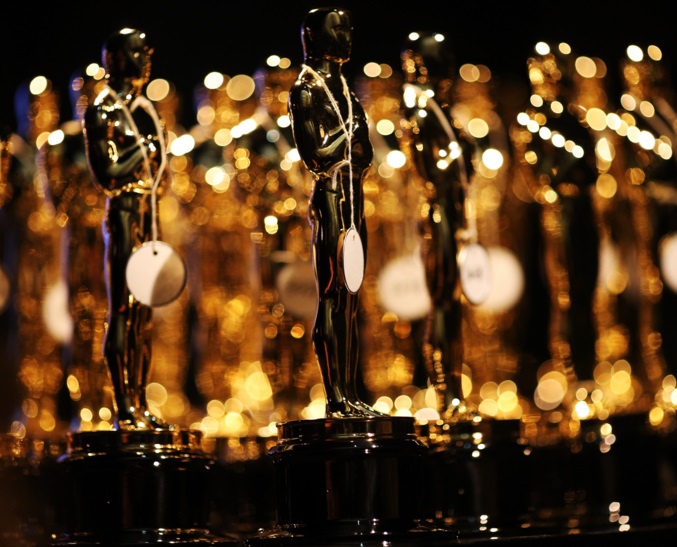 After five nominations, Leonardo DiCaprio finally got his Oscar.

DiCaprio won the best actor Academy Award last night for his role in “The Revenant” and used his speech to push for action on climate change. Here’s a clip:

The best supporting actor awards went to Alicia Vikander for the “The Danish Girl” and Mark Rylance for “Bridge of Spies.”

But Oscar night was all about host Chris Rock who launched immediately into the uproar over the lack of diversity in this year’s nominees.  Check out some of his opening monologue below:

The comedian called the Oscars, “The White People’s Choice Awards,” and described Hollywood as being “sorority racist.”