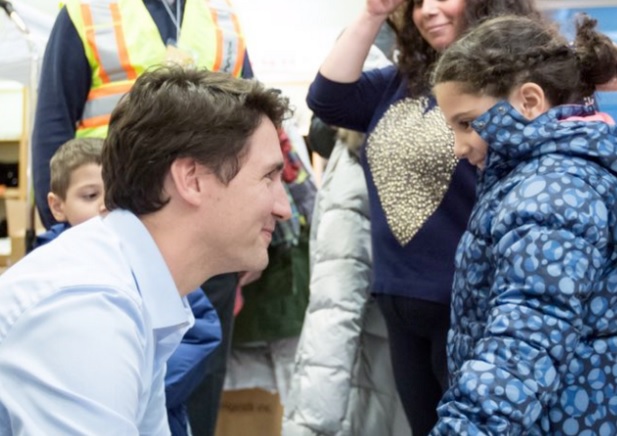 The money is being tabulated as we speak but it looks like the cash donated by Canadians for overseas Syrian relief efforts will likely fall well short of the maximum $100 million the government had promised to match and Monday marked the final day for Canadians to give money for Syrian aid in order to ensure those dollars were matched by the federal government.

The program, launched by the Conservatives, was set to close at the end of 2015 but the Liberals extended the deadline to raise more money.

At the time the government announced the extension, about $12 million had been raised since the program launched last September. Since January 2012, Canada has committed $653.5 million in humanitarian assistance in response to the Syria crisis and in the past the government had only used matching funds in response to natural disasters.

Around 16 million in donations had been received by Monday by UNICEF, World Vision and the Red Cross, but several other groups taking part have not released their figures.

More About the Syrian Fund

The Syrian fund was created by the Conservatives in response to a surge in Canadian demand to do more to help with the massive humanitarian crisis caused by the nearly five-year old Syrian civil war.

Some estimates put the number of people killed in the war or forced the flee their homes at 11 million. Those who remain struggle for secure access to water, food and often times shelter.

Meanwhile, more than 4.7 million people have registered as refugees with the United Nations in countries in the region, while hundreds of thousands more have fled on their own to try and find safety in Europe.

Previous post PICK UP THE PHONE - It's That SIMPLE!