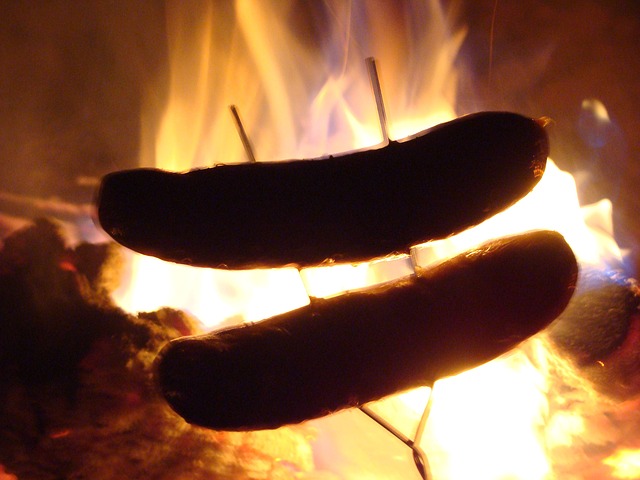 Niagara Falls City Council did not go ahead with a  new bylaw at last night’s meeting that would have prohibited recreational wood burning fires and eliminated a loophole that allowed residential outdoor cooking, the so-called hotdog loophole.  So in a nutshell: you’re still not allowed to have recreational, wood-burning fires on your yard, BUT,  you will still be able to use wood for outdoor cooking purposes.

The controversial issue has divided the city and local residents packed council chambers Tuesday evening to let councillors know how they felt.History of Issue

In July 2015, Council had originally proposed allowing residents to buy permits allowing backyard bonfires, but in a change of tune, in November, decided to beef up the existing bylaw, banning all outdoor wood burning fires, with the exception of campgrounds. The November vote passed 6-3, with Councillors Wayne Campbell, Vince Kerrio and Mayor Jim Diodati being the 3 opposed. However, due to the public outcry councillors did another about face as Councillor Victor Pietrangelo started the conversation motioning to remove the new bylaw from ratification which was successful. The Fire Chief has been asked to come back with another report on the issue to deal with nuisance situations.

Next post Canada Child Benefit CHANGES - Some Families to get Up to $6,400 per Child